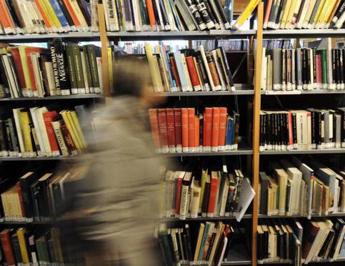 Japanese cartoonist Kentaro Miura, known for the manga saga “Berserk” (40 volumes that have sold more than 50 million copies worldwide), has died at the age of 54. The announcement was made today on Twitter by the publisher Hakusensha, which publishes the magazine “Young Animal”, where in 1988 the dark fantasy series “Berserk” debuted, which tells the story of Gatsu, a cursed warrior forced to wander without stop to survive and find revenge. Hakusensha announced that the mangaka’s untimely death occurred on May 6 due to an aortic aneurysm. His family held a private funeral ceremony. Born in the city of Chiba on July 11, 1966, Miura drew his first manga, “Miuranger”, at the age of 10, dedicating it to his classmates. After an intense apprenticeship, at the age of 22 he made the manga “Berserk”, with which he achieved global notoriety. From the manga have been drawn anime series, a trilogy of animated films and various other products. Miura is also the author of the manga “The Wolf King”, which debuted in 1990 on the pages of the magazine “Animal House”: the comic it was later published also in independent volumes. 1997 is a particularly lucky year for “Berserk”: Miura supervises the production of 25 animated episodes based on his saga, which is broadcast on Nihon TV with resounding success that soon crosses borders from Japan, creating a real merchandising, from videogames to collectible playing cards. In 2013 his manga, “Gigantomakia”, the first original work of the author after almost 20 years, appears in the magazine “Young Animal”.

1 thought on “Kentaro Miura, creator of the dark saga ‘Berserk’, is dead”