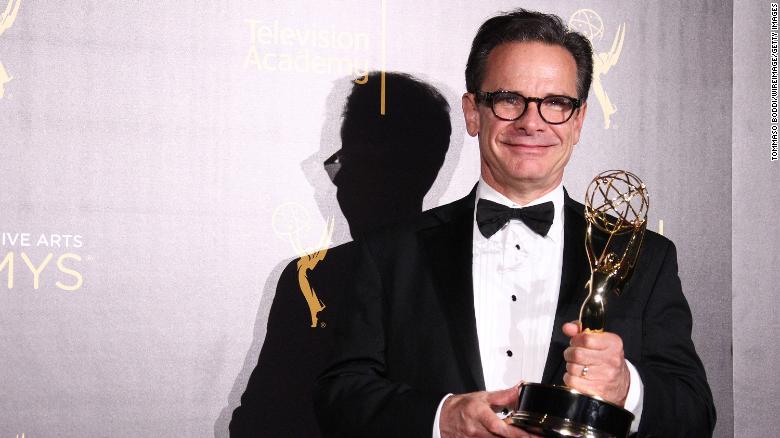 Scolari had cancer and had been ill for two years, her manager Ellen Lubin Sanitsky told CNN. Scolari was 66 years old.

Scolari appeared in numerous movies and television series over the years, including “Newhart,” “Murphy Brown,” and “The Good Fight.”

He won an Emmy in 2016 for his portrayal of Hannah’s father on “Girls.”

One thought on “Peter Scolari, star of “Bosom Buddies” and “Newhart” dies”