They capture on video a politician urinating during a virtual session of Parliament, a few weeks after he appeared naked in a video call 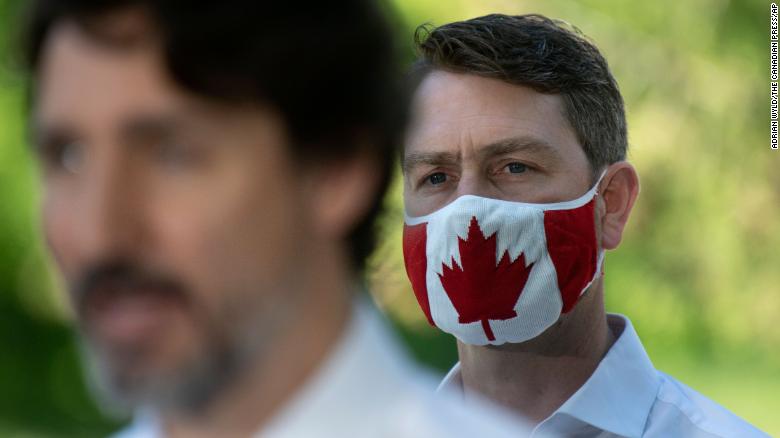 (CNN) – A Canadian lawmaker apologized after he was caught urinating on camera during virtual parliamentary proceedings, just weeks after he appeared naked during a video call.

William Amos said the incident occurred on Wednesday while he was “attending House of Commons proceedings virtually in a non-public place.”

Amos is a Federal Member of Parliament (MP) from Pontiac, Quebec for the ruling Liberal Party of Canada.

“I peed without realizing that I was in front of the camera,” he said in a statement posted on Twitter, adding that he was “deeply embarrassed” by his actions.

“While it was accidental and not visible to the public, this was completely unacceptable, and I fully apologize,” Amos said.

This is the second embarrassment before the politician’s chamber in a matter of weeks.

On April 14, he was seen in a state of undress during a parliamentary video call. A screenshot of the call circulated widely online.

Deputy Claude DeBellefeuille, from the Bloc Québécois party, pointed out the Amos episode at the time.

“We have seen a member during question period dressed incorrectly. That is, without clothes. So maybe I should remind members, especially male members, that suits and ties are appropriate, ”DeBellefeuille said in French, according to the parliamentary translator.

One thought on “They capture on video a politician urinating during a virtual session of Parliament, a few weeks after he appeared naked in a video call”