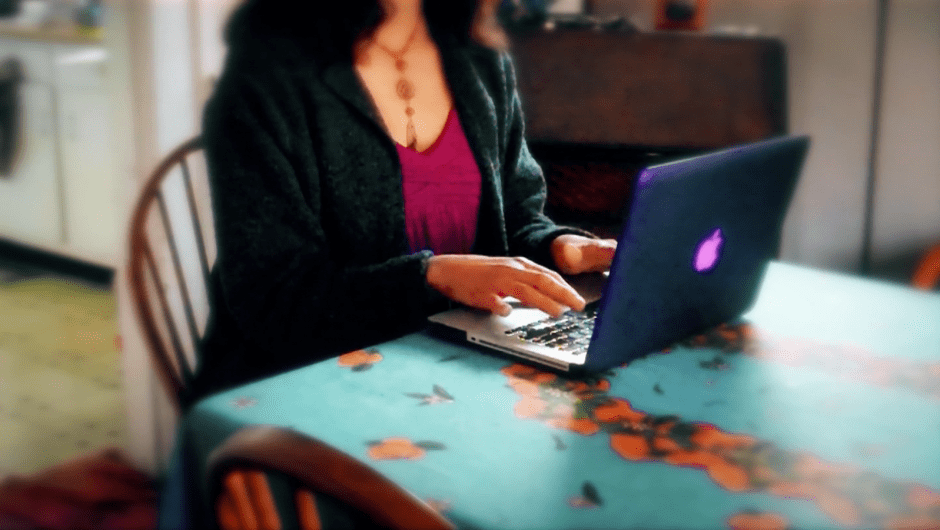 Editor’s note: Silvina Moschini is an entrepreneur specialized in the digital transformation of the world of work. She is the founder and president of TransparentBusiness, a platform that allows remote teams to be managed transparently. In addition, she is the founder and CEO of SheWorks !, a virtual store for recruiting professional women with flexible models. The opinions expressed in this comment belong exclusively to the author. See more opinion pieces at CNNE.com/opinion

(CNN Spanish) – Entrepreneurs know that opportunities arise from critical events. Technology has been a great ally in partially containing the impact of the pandemic. By accelerating remote work, many organizations kept business continuity and their people safe. Now, this rethinks the adoption of new work models and the geography of the workforce.

Traditionally, the search for better job opportunities has been one of the main reasons why people migrate; and the best known example had been seasonal work at harvest time; However, over time we have seen that conflicts, violence, economic-political instability, and now the pandemic, have contributed to increasing these movements.

In the specific case of the pandemic, it triggered remote work and, with it, an acceleration of both a technological transformation with the greater use of digital systems and tools, which is expected to increase three or four times in the short term; as well as new work dynamics. Now it is clear that work is what you do and not necessarily where you go.

With virtual work, the workforce knows that it has the possibility to achieve the expected results from any geographic location. According to an analysis of Economist ReportIt is estimated that between 14 and 23 million Americans consider moving to cheaper places in the interior of the country and continuing their work remotely.

Covid-19 came at a time where technology already made it possible for people to have access to more information, goods and services from anywhere in the world, according to a UN report. The transformation that remote work entails marks a milestone in the history of migratory movements, comparable to what happened after the Great Depression or World War II.

The acceleration in the implementation of digital technology and remote work models are part of an unprecedented change, although predicted, with multiple challenges and benefits.

In the past year, the increased adoption of remote work has driven the dropout rate from large cities to rise. Thus, digital nomads are leaving urban centers in search of cheaper rents and more attractive destinations; either for geographical or personal reasons.

20.6% of the participants who live in one of the most important cities in the United States declared that they plan to move, and 52.5% want to do so to a home that is at least 10% cheaper than the current one. The high rents paid in cities like San Francisco or New York explain the emergence of new enclaves. For example, Miami is establishing itself as a new digital hub and base of operations for several of the most promising companies in the United States and Latin America.

We cannot yet ascertain the extent that this migration of labor and associated technologies will have in the business world, but its most obvious consequence is a less hegemonic distribution of the workforce in certain places, which can help workers to better calibrate your income with your income.

In this context, the business side also benefits, as it has access to hire talent located anywhere in the world. In fact, 2021 is forecast to be the year of consolidation of the virtual hiring, a trend that emerged last year with the adaptation of Human Resources departments to new technological platforms that allow for the recruitment and management of virtual teams.

This also favors segments that face employability challenges for reasons of time and space, such as people with different capacities, veterans, women and people who live in rural areas.

Another relevant aspect of teleworking is the impact on productivity, since it is expected to double in 2021, according to Enterprise Technology Research. Additionally, the ability to adapt also has an effect on the occupations themselves since it is estimated that at least 25% of workers he is going to change professions as a result of this opportunity.

Although in several regions the technological transformation, remote work and migration move with greater speed, in Latin America the picture is a little different for several reasons.

One factor that was observed at the beginning of the pandemic was a movement of Latin Americans who they returned to their countries of origin, even if they already had a life built elsewhere. Although border restrictions somewhat diminished migration movements In the region, the flow to large cities, which are the ones that traditionally concentrate job opportunities, has been maintained.

In digital material, according to ECLAC67% of the population in the region has access to the internet. However, the average number of jobs that can be done from home is only 20%, lower than in other economies with a similar income; according to data from National Bureau of Economic Research.

This is a call for reflection and action. Without connectivity, there is no continuity of work. And this has an impact on the labor, health and education part. Having adequate connectivity becomes an inclusive and democratizing factor that provides opportunities for everyone, regardless of where or where they are.

It is true that, with remote work, remote management of employees has become a challenge and it has been necessary to redefine leadership in disruptive times. The biggest challenge is maintaining trust and having the ability to collaborate in a unified way in distributed teams. Supervisors must rethink how to follow up without controlling or suffocating people.

Would you rather continue working from home or would you go back to the office? 1:06

These supervisors need digital tools that allow them to carry out a management based on clear expectations and focused on accountability. For this, technological and digital transformation is essential. It is necessary to eliminate the barriers that prevent remote work, implement innovative and long-term plans; and do not react only in crisis situations.

Undoubtedly, to accelerate the technological transformation that unfolds the full potential that distance work offers, it is necessary for the private initiative and governments to work in a more coordinated and visionary manner; as well as the adoption of policies that support efficiency and transparency.

Altogether, it is a win-win formula as employees have access to a higher quality of life, working conditions and attractive professional development regardless of their location; which has a direct and positive impact on the development of businesses and, in turn, of the community.

As we stated at the beginning, from the critical events, opportunities arise, and this is one that we must take advantage of to create more jobs and give people the possibility of improving their quality of life.