OPINION | Israel has the right to defend itself 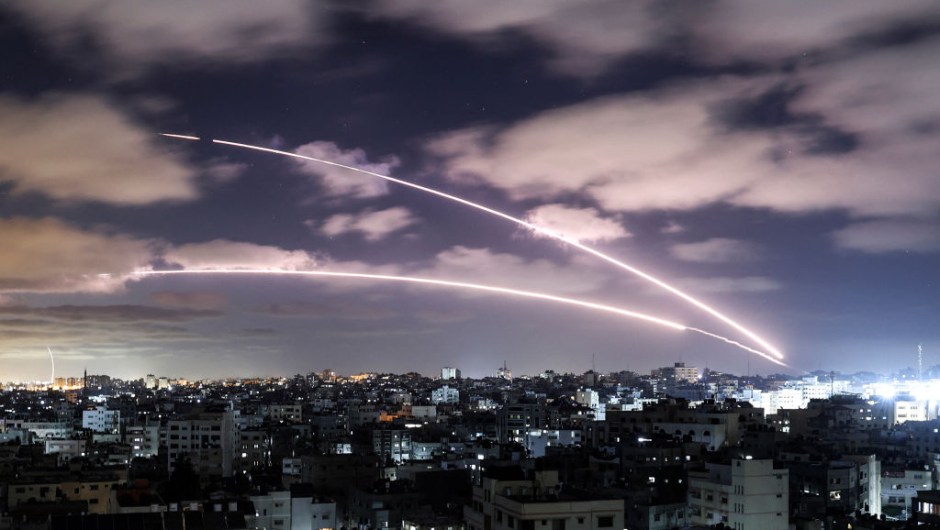 Editor’s note: David Bittan Obadia is a lawyer, writer, analyst on political and international issues, columnist for the newspaper El Universal de Venezuela and a contributor to other media. As a lecturer, he participated in the World Jewish Congress and was president of the Jewish community of Venezuela. His Twitter account is @davidbittano. The opinions expressed in this column are solely those of the author. You can read more articles like this at cnne.com/opinion.

(CNN Spanish) – After a conflict of approximately 12 days between the Hamas group and Israel, the parties sign an apparent ceasefire. Since 2014, a similar tension like this has not been seen on that border.

Hamas is an Islamist group listed as a terrorist by a large number of Western countries, including the European Union and the United States. President Joe Biden declared in recent days that the Israel Defense Forces (IDF) “have the right to defend themselves” from attacks by Palestinian groups that have resorted to violence such as Hamas and Islamic Jihad. In a call from Biden with Israeli Prime Minister Benjamin Netanyahu, the White House said that “the two leaders discussed the progress of Israel’s military operations against Hamas and other terrorist groups in Gaza.”

During this new conflict we have seen thousands of sophisticated rockets reach Israel. Obviously, Israel’s reaction was to be expected and to exercise its right of defense. The conflict has left hundreds of victims.

It should be noted, as described by The Jerusalem Post, citing intelligence sources, that the size of the Hamas arsenal is between 5,000 and 6,000 rockets. These are already big words. Israel has 650 propelled artillery devices and 100 rocket launchers, according to the Global Firepower portal.

Seeing an entire country like Israel, under fire and a population inside shelters, really makes me wonder what would happen if this situation were generated, for example, in New York, London, Madrid, Amsterdam, or Berlin, and what would be the reaction of the armies of those countries; however, when it comes to Israel, I consider the treatment to be different. For this reason, Prime Minister Benjamin Netanyahu, in the midst of the incessant attacks, has asked the world not to ask him for prudence

The Palestinians at the moment have a real problem: after the 2006 elections, the extremist group Hamas won a landslide victory that awarded it 76 of the 132 seats in Parliament; The result produced a political crisis and the rupture between the Palestinian factions where Fatah took control of the West Bank of the Jordan and Hamas that of Gaza, so there are two territories with separate governments.

Also, elections are pending at the moment which, according to the Palestinian Autonomous Government said in April, they postponed. Perhaps Mahmoud Abbas does not want to allow the elections because it would mean that he would hand over almost absolute control of the Palestinian territory to the Hamas terrorists and that is something that does not suit the Palestinian population, which, for the most part, want to live in peace. The Palestinian Autonomous Government knows that it has been losing space in the political sphere. There is already a ceasefire between Israel and Hamas, but a lasting peace at the moment looms as very complicated.

That said, and more than convinced that Israel has the right to defend itself, I still believe that the solution is that of two States living together, side by side, with secure borders. However, to achieve this, terrorists have to be out of the equation.

One thought on “OPINION | Israel has the right to defend itself”