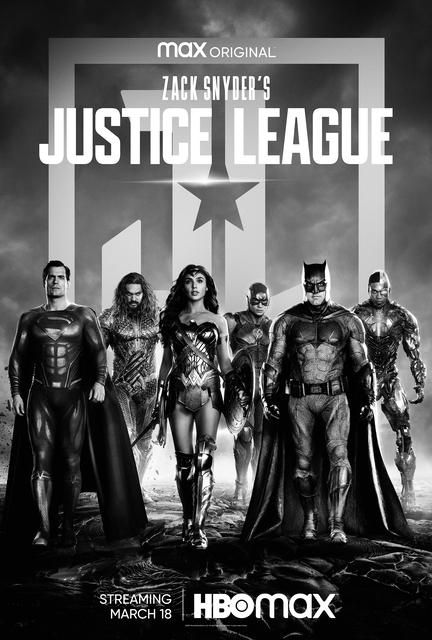 HBO Max arrives in Latin America and we give you the details 3:47

(CNN Spanish) – The streaming platform HBO Max announced that it will be available throughout Latin America and the Caribbean starting June 29.

The service will feature the legendary WarnerMedia catalog and a list of original series and films, the “Max Originals,” as well as live sports later in the year, as presented at the virtual press conference.

“There is nothing more powerful than a good story, that is our north in HBO Max, a platform that offers a unique space to tell stories through a deep catalog of content that lives in one place,” he says. Thomas Yankelevich, the Director of General Entertainment Content for the WarnerMedia region.

There will be exclusive premieres produced especially for the platform under the “Max Originals” brand, such as the series starring Kaley Cuoco, entitled “The Flight Attendant”, the youth drama “Genera + ion” or the science fiction story produced by Ridley Scott. “Raised by Wolves”. These will coexist with reality shows such as “Bake Off”, under the leadership of Angélica Vale.

“We are developing about 100 original productions in Latin America between now and 2022,” says Yankelevich.

These projects include “Los ausentes”, a drama about a research agency, “Amarres”, a comedy with a lot of melodrama, and “Bilardo”, a docuseries based on the life of soccer player and technical director Carlos Salvador Bilardo.

The most anticipated releases

One of the most anticipated releases is undoubtedly the prequel to the series “Game of Thrones”, although it will not be until 2022 when “House of the Dragon” will be released on this platform.

“On HBO Max there are stories for all tastes. Like ‘Gossip Girl’, it will have a reboot. We will have all the seasons of ‘Sex and the City’ and the new chapters under the name ‘And Just Like That’ ”, says Yankelevich.

Other new series that will live on this platform are “Kung Fu”, an action-adventure series about corruption, “DC Doom Patrol”, which presents a group of misfits who acquired powers after suffering various accidents, and “Peacemaker », Series derived from the movie“ The Suicide Squad ”.

“HBO Max will be the home of the most impressive franchises in the world of cinema. For fans of DC Comics, here you can enjoy its incredible cinematic world. Great classics from that world will also live here, ”says Yankelevich.

Something that stands out is that all Warner Bros. movies can be seen on the platform 35 days after their theatrical releases. Titles like “In the Heights”, “Space Jam: A New Legacy” and “The Suicide Squad”, among others, will be under this modality.

Screen classics such as Looney Tunes, can be seen on the platform (Photo HBO Max)

Without a doubt, HBO Max, which like CNN en Español is part of WarnerMedia, will be an option for audiences throughout the region to laugh, cry and experience the drama and suspense of series and movies that will keep them on the edge of the couch.

As of June 29, the audience will begin to live this adventure throughout the region. In the words of Tomás Yankelevich: «We are going for much more, with total dedication and with all the emotion».

To know everything that this platform will offer you, we invite you to visit its official page, just click here.

US accuses four Belarusian officials of hijacking a plane with Pratasevich – Topky.sk