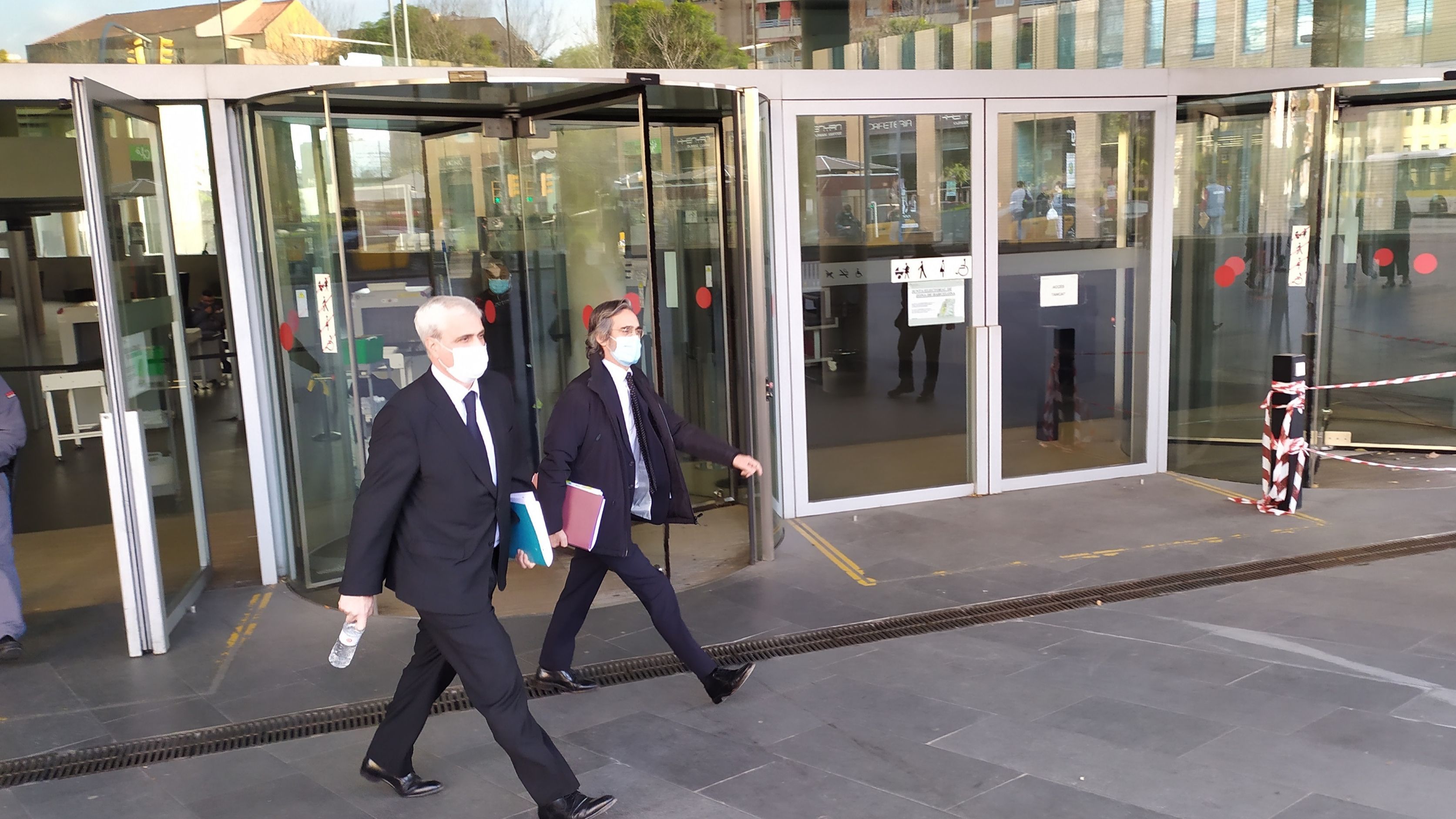 The AN has sent PdeCat and CDC to trial for the so-called ‘3% case’, the structure put in place supposedly to finance the party illegally Anticorruption requests 3 million euros as a fine for PDeCAT and CDC for a crime of money launderingFor former CDC managers Andreu Viloca and Germá Gordó ask for the highest prison sentencesIn his resolution, the head of the Central Court of Instruction 5 agrees to open oral proceedings regarding a total of thirty individuals, including politicians, businessmen and officials from different administrations and public institutions of Catalonia, and from sixteen legal entities, while decreeing the partial provisional file for Juan Antonio Carpintero. Barcelona and Sant Cugat del Valles. The Public Ministry considers that the facts constitute the crimes of criminal organization, fraud against public administrations, corruption between individuals, influence peddling, bribery, prevarication and money laundering. The magistrate adopts this decision after the Anti-Corruption Prosecutor proposed last week to bring these defendants to trial. Anticorruption requests 3 million euros as a fine for PDeCAT and CDC for a crime of money laundering and for former CDC managers Andreu Viloca and Germá Gordó ask for the highest prison sentences, 21 years and 4 months and 18 years and 10 months, respectively, while for Osácar he claims a year and a half in prison, which can be replaced by work for the benefit of the community. In his order, against which there is no appeal, the magistrate declares the Criminal Chamber of the National Court as the competent body for the prosecution of these events and gives a period of three months to the representations ones of the defendants to present their defense briefs. Accusation by the city councils In addition to Anticorruption, in this case the City Councils of Barcelona and Sant Cugat del Vallés also exercise the accusation. The Barcelona City Council accuses eight of the defendants of a crime of fraud against public administrations, including Gordó and Viloca, and considers PdeCat and CDC civilly liable for profit. An accusation similar to the one made by the City Council of Sant Cugat del Vallés, although it focuses only on two of the defendants Osácar and the businessman Jordi Sumarroca, and among those civilly responsible for profit, he also adds the commercial company Teyco. The Prosecutor’s Office requests a year in prison and another year of work from the community. There is also the director of the Oproler construction company and the husband of a magistrate a of the Catalan Superior Court of Justice Josep Maria Bassols, for whom Anti-corruption requests a year and nine months in prison and work for the benefit of the community. The former Barcelona councilor Antoni Vives is one of the defendants who face a greater request for punishment by the Prosecutor’s Office, six years and one month; as well as the businessman Jordi Sumarroca or the former director general of Infraestructuras.cat Josep Antoni Rossell, for whom he asks for 10 years in both cases. For the former director of this public company Joan Lluís Quer, Anticorruption asks for five years and the former president of the Port of Barcelona, ​​Sixte Cambra, whom he requests to be sentenced to four and a half years in prison. An illegal financing structure According to the prosecutor José Grinda’s brief, between 2008 and 2015 “senior officials” of the CDC, “in collusion” with charges public officials, officials from different Catalan administrations and businessmen “set up a structure to illegally and covertly finance this political party.” Since April 2011, when Quer and Rosell ran Infrastructures.cat, in collusion with CDC officials, a series of illicit activities were concealed in the awarding of contracts, under the guise of legality”. In parallel, the accused businessmen agreed with charges CDC to make covert payments to the party, under the guise of donations, through the related foundations CatDem and Forum Barcelona, ​​adds the letter. Sometimes the donations “were directly linked to consideration for the award” of contracts and, in others were carried out to “create or maintain a good relationship with the CDC” and, thus, be taken into account for future contests, that is, to maintain a “privileged” relationship with the party and “consecrate their belonging to the family.”