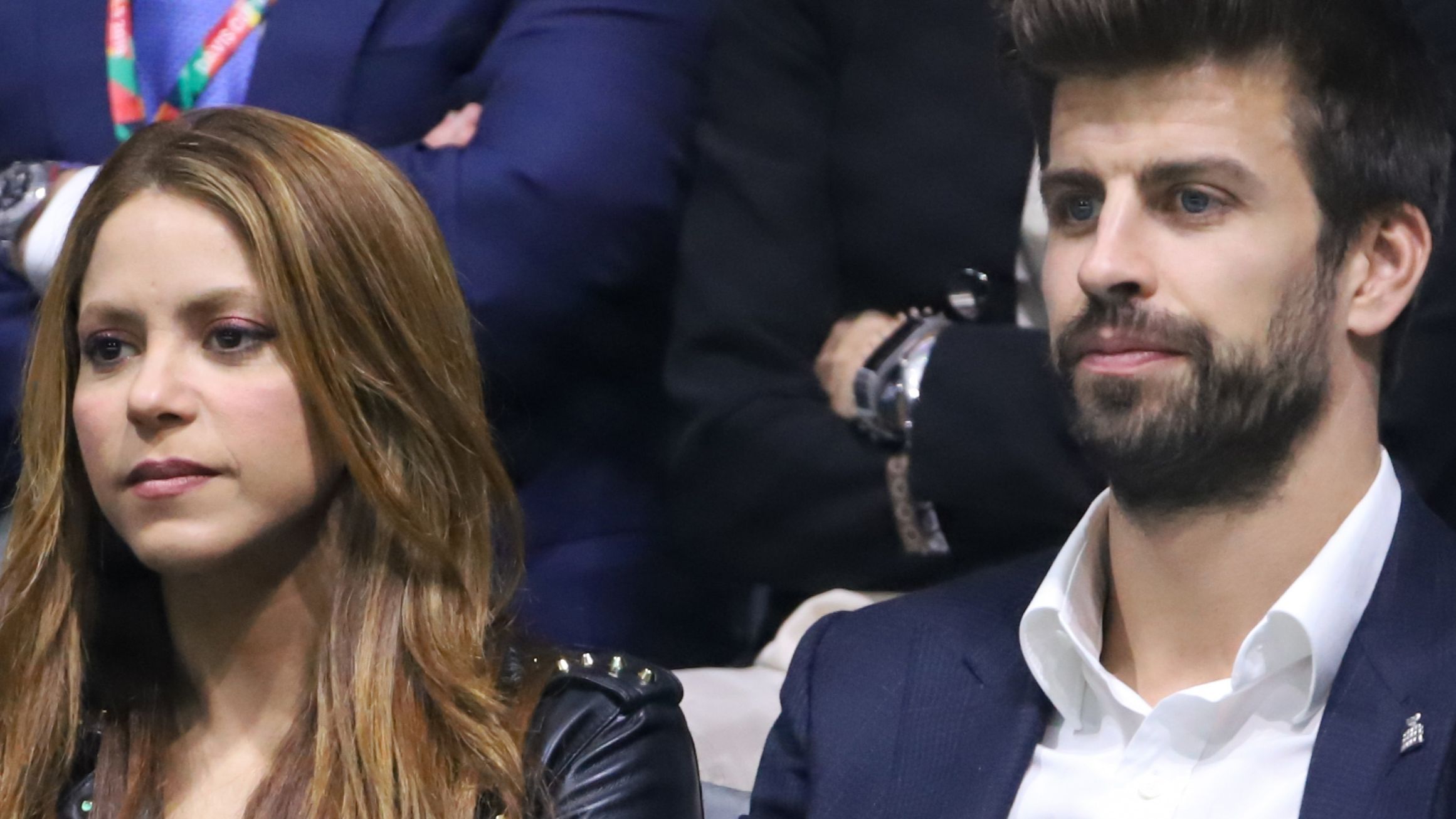 Shakira and PiquéEuropa PressThe singer and the soccer player formalize the agreement for the custody of their childrenShakira and Gerard Piqué are experiencing a very bitter moment, and that is that both have not stopped fighting to get an agreement on the custody of their children. After months of negotiations between their lawyers and a meeting of more than 12 hours, the couple has reached an agreement that includes the move of the Colombian with Milan and Sasha to Miami. Their lawyers have worked against the clock to finally launch a statement reporting what was decided: “We want to communicate that we have signed an agreement that guarantees the well-being of our children and that it will be ratified in court, as part of a merely formal procedure.” With these words they confirm that, finally, they have reached an agreement on the custody of their children and that they will have to go through the court, although they assure that it is simply for paperwork. Just as the footballer and the singer wanted from the first moment, Any decision made will be for the good of Sasha and Milan, who since the news of their parents’ separation became known have been surrounded by the media: “Our only goal is to provide them with the greatest security and protection, and we trust that their privacy is respected”. These words do not confirm the decision of where the little ones will live, although what is clear is that they want to preserve the privacy of the little ones by keeping them away from the media spotlight: “We appreciate the interest shown and we hope that children can continue with their lives with the necessary privacy, in a safe and calm environment”.