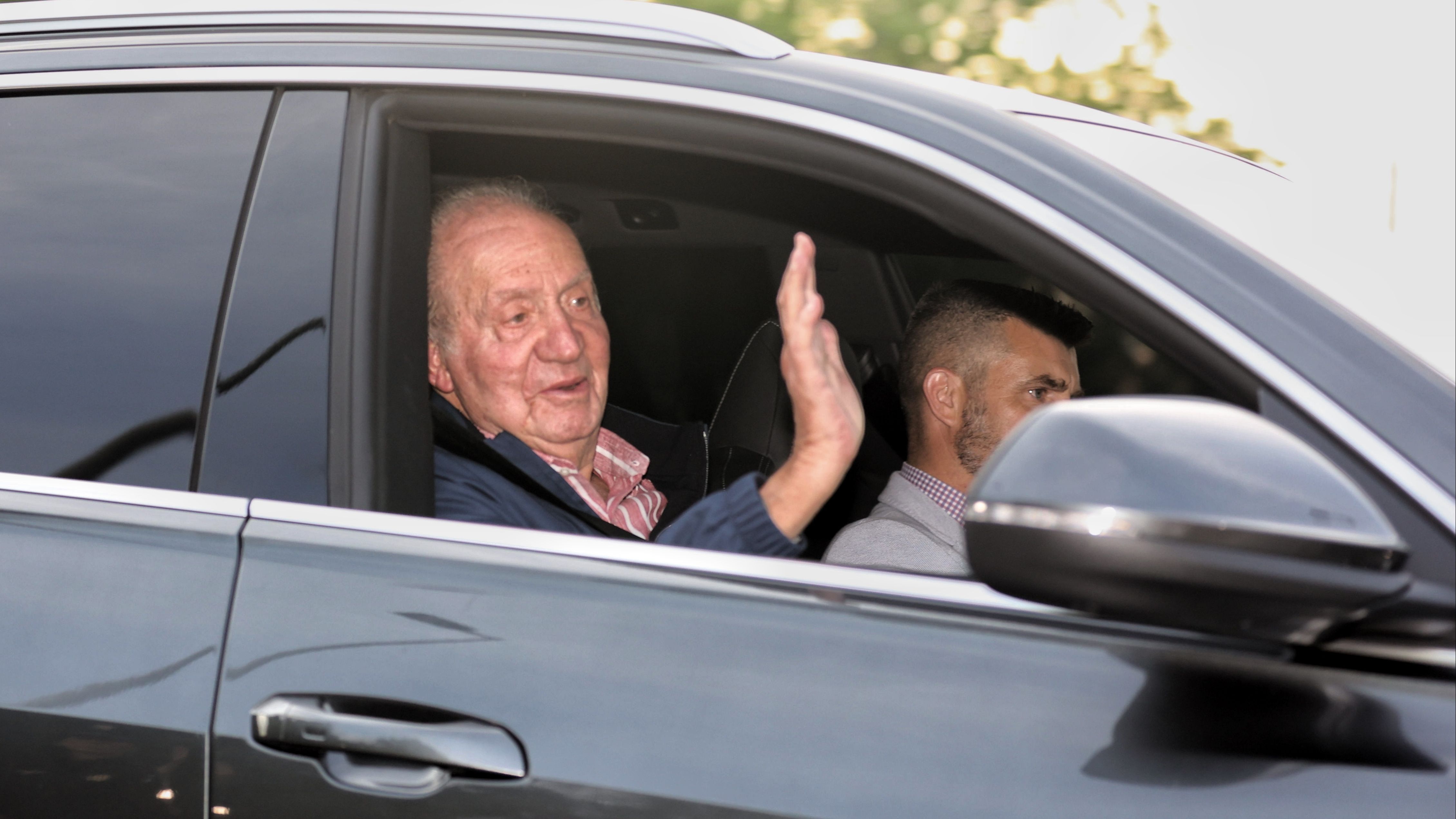 This has been expressed by one of Don Juan Carlos’s lawyers in a long statement of about two and a half hours in which he has seized on the “specific accusations” recounted by Larsen in his lawsuit before the British courts that describe two specific passages: a visit that the then head of the CNI Félix Sanz Roldán would have paid him in London and a search that CNI agents would have carried out in his home in Monaco. The lawyer has reasoned that, according to Larsen’s version, the CNI harassed her in a “covert mission” orchestrated by Sanz Roldán supposedly by order of the then king, it would be a “classic” case of “sovereign acts” that are protected by immunity. And this regardless of whether said acts could suppose an “abuse of power” by the state agents involved in them, underlined the lawyer for the former head of state, citing abundant jurisprudence in this regard. Larsen’s legal representative, for his part, in an intervention by a The 45 minutes that have been cut off by a one-hour break, has stressed that the former monarch would only be protected by immunity in the event that said acts had been in the “official” interest, that is, of the Spanish State, although in this case it has argued that they would have been in a mere personal interest, for their own benefit. Until the abdication The objective of this hearing, which will continue from 3:00 p.m. (Spanish time), is for the parties to present their arguments regarding the decision adopted on March 24 by Judge Matthew Nicklin not to recognize any immunity to the emeritus king. On July 18, the British magistrates authorized the lawyers of Don Juan Carlos to appeal Nicklin’s decision, but they already limited that Regarding the events that took place between 2012 and 2014, when he was still head of state, since they understood that in the events that would have taken place after the abdication, the British judge was correct in not appreciating immunity. The businesswoman sets the time frame of the alleged harassment between 2012 and 2020. According to the lawsuit, Juan Carlos I would have harassed her after she ended the relationship they had maintained. First to try to get her back and then as a revenge to harm her in her business.