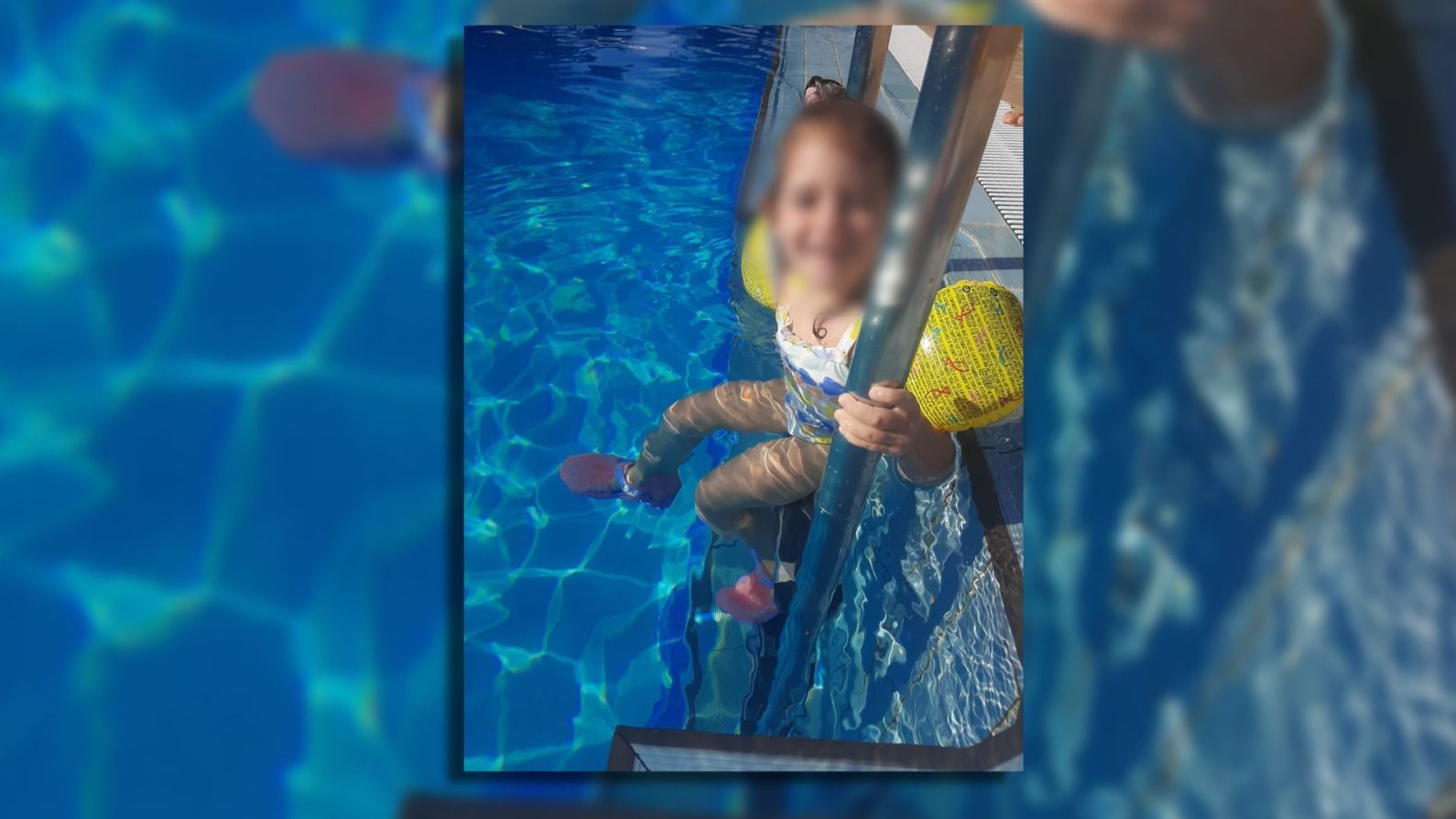 The parents took their daughter to the ER up to three times because the minor was unable to eat or speak of health management of Osuna, to which the hospital of Écija corresponds, but has not yet received an answer Not even in the worst of nightmares could the parents of Manuela, three years old, dream that their daughter would bleed to death five days after being operated on of tonsils and vegetations. The minor underwent surgery at the High Resolution Hospital in Écija (Seville). It was her pediatrician who referred her to the Andalusian Health Service’s otorhinolaryngologist after the girl chained one cold to another. “Since the cold arrived, she already got sick: she had trouble breathing, she caught otitis… She was fine for three days and bad for three days. And so all winter”, tells NIUS the father of the girl, Joaquín Fernández. The specialist doctor recommended that Manuela had to be operated on after an X-ray showed that the girl’s tonsils and vegetations were larger than normal. “We saw her as too young to be operated on, but the doctors assured us that it was good for her,” recalls the father, who assures that the girl did not undergo any blood tests before the operation and that they only weighed her. Manuela entered the operating room on September 19 at 9 in the morning. The doctors performed a tonsillectomy with adenoidectomy, which required general anesthesia, due to the hypertrophy of the tonsil and adenoid that she suffered. At 10:15 the minor left the operating room and, as it was an outpatient intervention, they sent her home at six in the afternoon. “Before we left, we asked the ENT doctor to see her, but they told us that it was not necessary and another doctor attended to her,” says the father. She neither ate nor spoke. The girl spent that first night after the operation with a lot of discomfort. “She did not swallow, nor did she eat, nor did she speak. The only thing she did was lie on the couch complaining, ”says the father. At six in the morning, Joaquín took Manuela to the emergency room of the hospital where she had undergone surgery. “There they made me understand that I was going a little crazy, that everything was normal. The only thing they changed was one of her suppository medications. In 20 minutes they had already discharged him, ”she recalls. Back home, she Manuela did not come back. She still didn’t speak and didn’t eat. She all day she lying, from one bed to another. Unable to swallow, she doesn’t even salivate. Seeing her like this, on the third day, her mother took her back to the hospital. “My wife asked to see an ENT doctor but they refused. She was only injected with urbason (an anti-inflammatory) and was discharged, ”says Joaquín. Once again at home, Manuela was still the same. That night it was her father who stayed with her so that the girl’s mother could rest, since she was then five months pregnant. “She spent the night very restless, from one bed to another. Around half past four in the morning she started to do nonsense things, mixing the juices that she had on the bedside table so that she would drink liquids, very nervous. And all of a sudden, she started throwing up and throwing up all the blood she had in her body in front of me and my other son, who is nine years old.” Transfer to the Virgen del Rocío Hospital Running, again, her parents took her to the hospital. According to the doctors, Manuela had suffered a hypovolemic postoperative shock. She had to be transferred to the Virgen del Rocío Hospital in Seville. The medicalized ambulance took three hours to arrive, according to Joaquín. In the Virgen del Rocío they gave the girl a transfusion and an emergency operation. That same afternoon, Manuela was already 90% brain dead. “They told us that, that little bit that she still had, she would fade away, as she did. On the ninth day she passed away,” she recalls. Manuela’s parents are convinced that her daughter “would still be alive if there had been no medical negligence.” For this reason, they demanded that they perform an autopsy on her daughter, of which they still do not know the results. “We have asked for my daughter’s papers and internal reports from the Écija Hospital but they have given us what they wanted,” says Joaquín. Now they consider denouncing the hospital. “My goal is to declare that there was reckless homicide. They have let her die”, he insists. NIUS has contacted the Osuna health management area, to which the Écija hospital corresponds, without yet receiving a response.