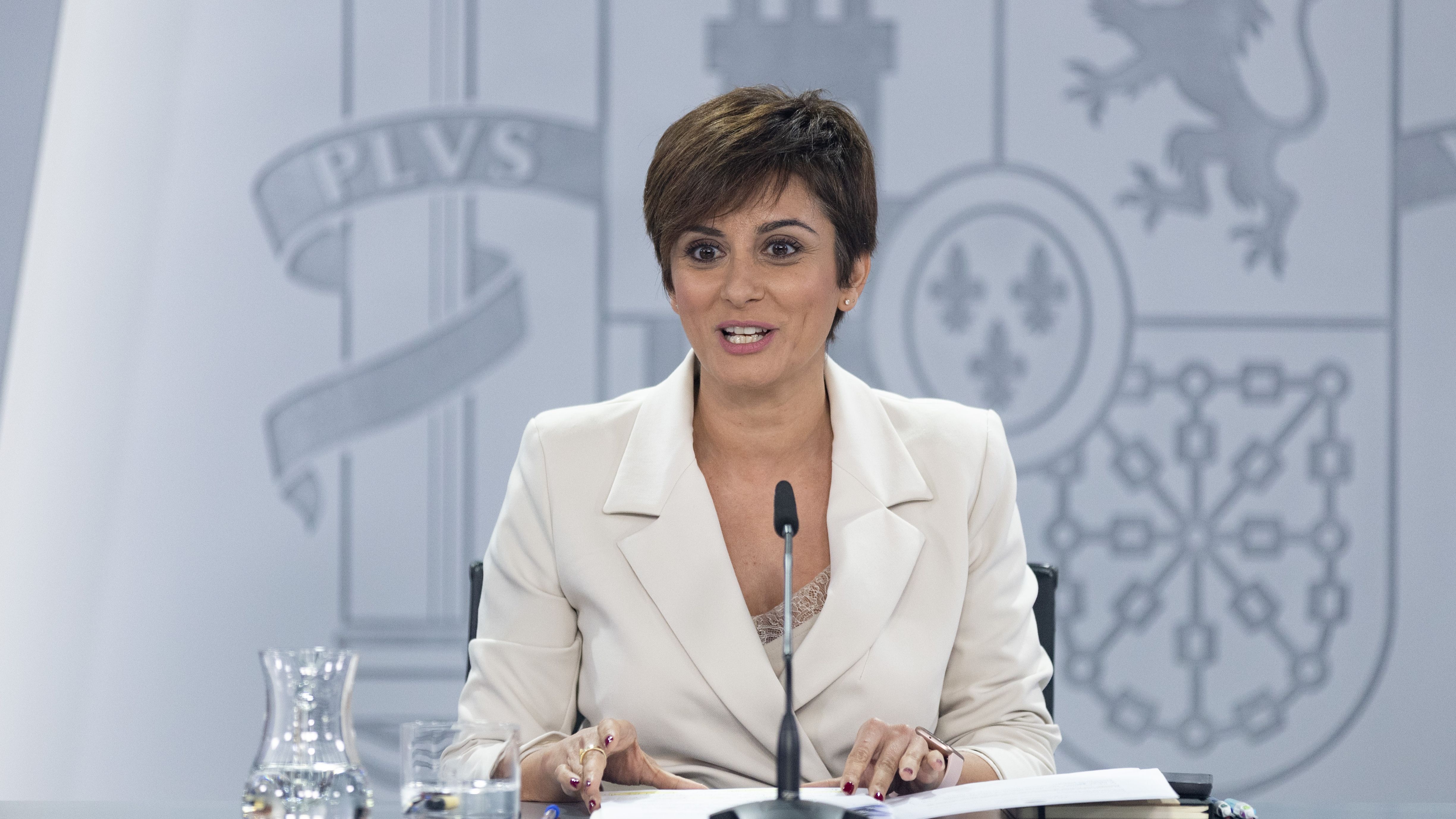 The Government is entrenched in the defense of its management in the tragedy of last summer in Melilla that ended with thirty dead migrants. The BBC documentary that questions the official version of the Interior that there were no deaths on Spanish soil has reopened the crisis that has the Minister of the Interior, Fernando Grande-Marlaska, on the ropes. The pressure comes from all sides, from the opposition and especially from the partners of the Executive who want an investigation commission in Congress to clarify what happened on June 24 and purge responsibilities. Three times the government spokesperson, Isabel Rodríguez, has been asked at the press conference after the Council of Ministers and all three times she has repeated the same message. She has reiterated that the Executive regrets the loss of human lives, that the Minister of the Interior has given explanations on the matter from the first moment and has expressed his confidence that the State Security Forces and Corps comply with “legality” . Questioned directly about the videos of that day that some deputies who denounce irregularities have seen and if the Government can guarantee that the police action was correct, Rodríguez has shown “respect and confidence” in the open investigations and the confidence that the Forces and State Security Corps act “with criteria of proportionality and in accordance with the law” when they tried to prevent the entry of 2,000 migrants. The “complex reality” of the southern borderFor the Government, the visit that the deputies of the Congress’s Interior Commission made to the area on Monday has served to help them understand the “complex reality” that police officers face National and the Civil Guard on the southern border. After those videos, United We Can and other parliamentary partners have redoubled their criticism of Marlaska’s management. of the Ombudsman. It is the same version that the Minister of the Interior conveys, who this Thursday goes to the Committee on Reserved Expenses of Congress where he is not expected to speak about Melilla, although some parliamentary groups such as ERC have already announced that they will ask him. ERC and other members of the investiture bloc have already registered the request to create an investigation commission in Parliament that was vetoed last July by the PSOE with the help of the PP. The government spokeswoman has recalled that Marlaska has already appeared in full to discuss the incidents and maintains that he is always willing to give explanations. Regarding the creation of this investigation commission, he has shown his respect for the legislative power and has limited himself to saying that they will be in Moncloa “at the expense of the decision adopted by the parliamentary groups.”