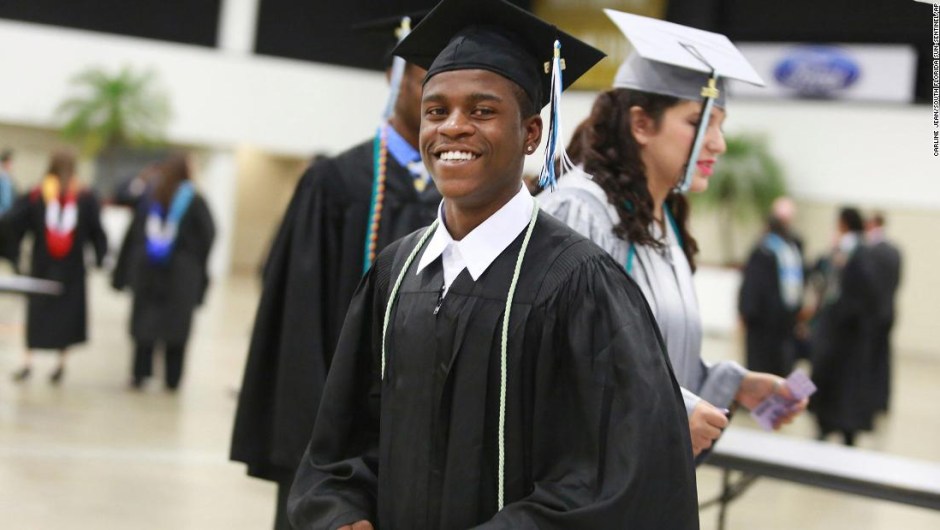 (CNN) – Damon Weaver, who as a child obtained an interview with President Barack Obama in 2009, died at the age of 23, according to a medical examiner.

At age 11, Weaver was selected to meet and interview President Obama at the White House and ask him questions primarily about education.

Weaver died on May 1, according to the Palm Beach County, Florida medical examiner. The cause of his death has not been revealed.

The celebration of Weaver’s life was held this Saturday afternoon at St. John’s First Baptist Church in Belle Glade, Florida, according to Brown & Bussey’s Funeral Services.

“The Weaver family reports the death of Mr. Damon Lazar Weaver, also known as ‘BAMA’ of South Bay, Florida,” he said. a Facebook post from the funeral home.

“We ask that you keep Mr. Weaver’s family in your sincerest prayers,” said the funeral home post.

“Everyone loved him,” Weaver’s sister, Candace Hardy, told me. The Palm Beach Post this week.

“It doesn’t matter if he was a stranger, his mother or a family member, he was just a light with too much energy. He was always positive, he always had a smile and it was always a pleasure to be around. It impacted a lot of people, ”Hardy said.

“I would like to be Wolf Blitzer,” Weaver told Time magazine in a 2009 interview.

That same year, Weaver spoke to Blitzer about his interview with Obama, and the CNN host asked the 11-year-old to speak well of him to the president.

1 thought on “Damon Weaver, who interviewed President Obama as a child, has died at 23”