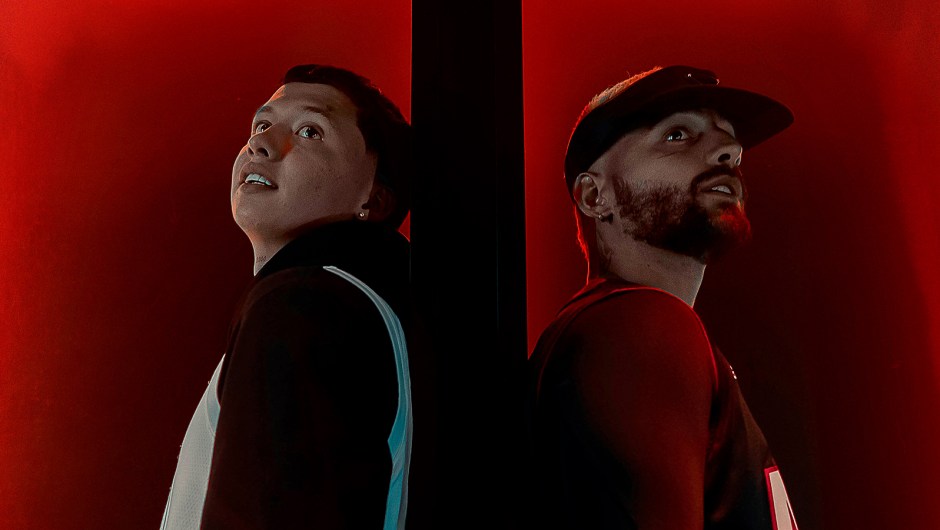 (CNN Spanish) – Maybe the name Blessd for Latin America it is not yet in the public domain, but for Medellín it is.

The Colombian rapper, who proudly uses the slogan “Made in Medellín” as part of his stage name, is part of the most promising new breed of urban artists in his country.

Superstars like J Balvin and Maluma say it, or producers like Ovy On The Drums (Karol G’s producer and co-writer of “Tusa”) or Sky Rompiendo.

This Thursday, Blessd released the remix of his single “Imposible”, for this new version he has the voice of Maluma. The subject could mean a springboard to the internationalization of the rapper.

And this does not stop there, Blessd will collaborate with the international band the Black Eyed Peas. Both will unveil a new topic on May 21.

Blessd, whose first name is Stiven Mesa Londoño, is 21 years old. His career has been forged with hard work with his parents. In an interview with Zona Pop CNN, the rapper says that in the beginning he did not have to pay for his first productions, so he paid for them in parts.

The money was obtained from selling sweets in supply centers.

«Before being in the world of music, I used to work in the central de abastos, which is like the food plaza, here in the city of Medellín with my parents. I started there. I got up at 2 in the morning and left at 6 in the morning to go to study at 7 and leave school at 12 noon. That was my day normally. On weekends I worked from 2 am to 10 pm on Saturday or Sunday, ”says Blessd.

«That’s how I paid for music, I bought some sweets, some gummies. I used to sell them at school and with those two salaries that I had I paid for the songs. A production was worth between US $ 100 or US $ 200 and it took me forever to pay that, “he says.

The song that made it viral

He became known in Medellín in 2019 as a result of a song that was uploaded to social networks and went viral. It was about one”.

«I remember that I went to work at one in the morning and I did not have a good cell phone, I had a Huawei with a broken screen, I had nothing, so I had to use my friend, who had an iPhone so that the video would be beautiful and thus upload it to his cell phone networks. I uploaded it at 11 at night and I went up on foot from the studio to my house and when I get up at 2 in the morning I see that the video is viral in networks here in Medellín “, remembers Blessd.

Blessd said that, despite having released the song online, he had no money to record, “it would take six months to pay,” he says.

The singer, recalls, borrowed money from a clothing store where he later worked and thus began his career.

How did the collaboration with Maluma come about?

Blessd tells on Zona Pop CNN that the collaboration with Maluma was organic. It was the same interpreter of “Hawaii” who led the approach.

“The approach was given by himself, thank God he liked the song a lot and since the producers are also friends of him he joined”, said the singer.

“Impossible” was the first single that the Paisa singer released in 2021. For Blessd the song means a new step in his career.

«Impossible It is the beginning of the stage in which my project is going to show itself at another level, which I consider more professional. It’s getting into the big leagues, “he said in a statement.

Maluma for his part said on his social networks that this generation of relief is “putting Medellín on the map.”

«A bunch of tough artists from the earth are coming and I want them to shine. It will not happen like in the old days, where the ego would not let work. Business is business and friendship is friendship. I go to mine. This is going to break and UGLY! #ImposibleRemix », said Maluma on his Instagram Stories.

This Friday, Maluma said in a post on his Instagram account that he was happy to be able to “contribute to the growth of new talents, from now on the story is different, @blessd.”

1 thought on “Who is Blessd, the Colombian rapper who presented the song “Imposible” (Remix) together with Maluma?”