Roland-Garros: in the night camera, Federer comes out of a long standoff 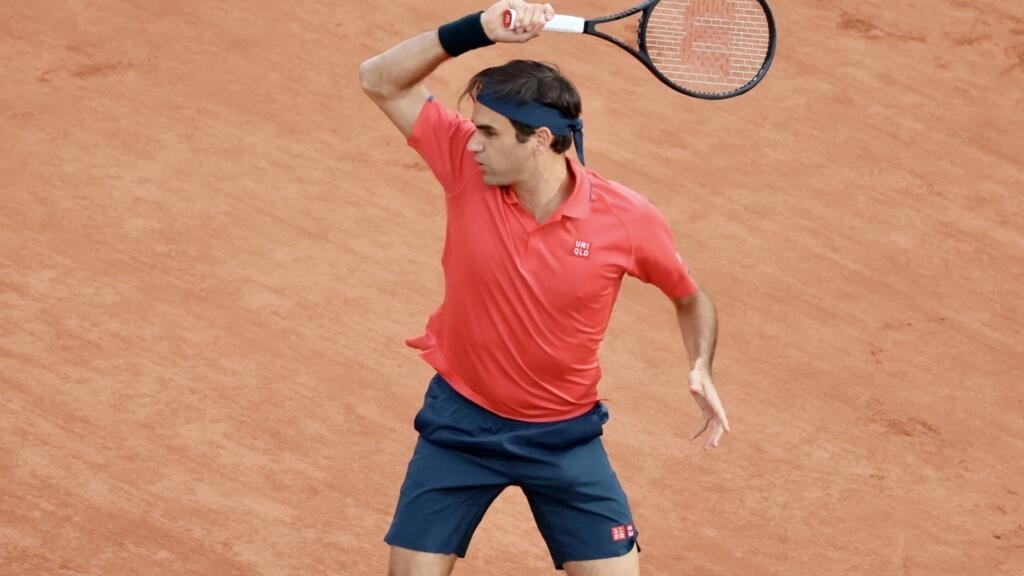 Unsure of playing his round of 16 at Roland Garros because of his knee problems, Roger Federer won his match against the German Dominik Koepfer on Sunday behind closed doors. A first for the player. Less nervous than usual, he praised the advantage of playing in silence.

For his first Grand Slam for sixteen months and in the closed doors of the Parisian night, Roger Federer emerged victorious, Sunday, June 6, from an arm wrestling of more than three and a half hours with the German Dominik Koepfer (59th) to reach the round of 16 at Roland Garros.

“I have to decide if I keep playing or not. Isn’t it too risky to keep shooting [sur son genou], isn’t this the right time to rest? “he asked at a press conference.

From his so close duel with Koepfer, “it was a completely separate match. My first ‘night session’ at Roland Garros, in front of … nobody,” he had said a little earlier. “But I love tennis, I love to play.”

“If it had been full, maybe I would have gotten more nervous at the end. Maybe that was the only advantage of the fact that there had been no one there tonight: I stayed mega calm”, a he confided.

The silence of the game behind closed doors

He who had never yet played a game behind closed doors, which the Covid-19 pandemic has largely trivialized for almost a year, but from whom he had until then escaped due to his double right knee surgery in 2020, is will probably remember his first experience.

“It was a hell of a game, with a lot of twists and turns on all sides,” smiled Federer. “I started well, I felt good, I could have gained the upper hand more frankly, but he fought well, he gave me lots of difficulties. It’s nice to have found the solution” , he added.

The former world No. 1, now 8th, has indeed started the match from the right end: even if, for a long time, he did not manage to transform his chances, it was he who pocketed the first leg in the decisive game. Then, finally, after 1 h 11 min of play, managed a break to lead 2-0 in the second.

But in the freshness of the Parisian night and the heavy silence behind closed doors, things then became more complicated for the Swiss.

An immediate break, and a new break exchange later, everything had to be done again for Federer. But faced with a percentage of success on the service in free fall, with a sudden accumulation of unforced errors (20 in this set alone), in particular in a new tie-break, the winner of Roland-Garros 2009 saw Koepfer equalize at a round everywhere after almost two hours of play.

“I hope to feel good the next few days”

The situation worsened when the German broke from the start of the third set, on a ball badly judged by Federer. But led 4-2 and then clearly in great difficulty, head down and gloomy gaze, the Swiss, again more incisive and more precise, found the resources to pick up and turn in the lead after one more decisive game.

With a quick break in the fourth set, from 1 everywhere, he seemed to finally see victory. It was without counting on a final start from Koepfer, who had yet received a penalty point for crossing the net and spitting on the mark of his foul ball.

Federer, however, managed to make a final effort to seize his opponent’s serve again, and end the game in stride on his second opportunity.

“I hope to feel good the next few days and weeks. After a match like that, it’s never easy but, in any case, it shows me that we’ve been on the right track for the last few months,” did he declare. “And thank you for not falling asleep,” Federer said before leaving Central court. What if this is the last time?

One thought on “Roland-Garros: in the night camera, Federer comes out of a long standoff”