Coahuila mine collapses and authorities search for 7 trapped miners 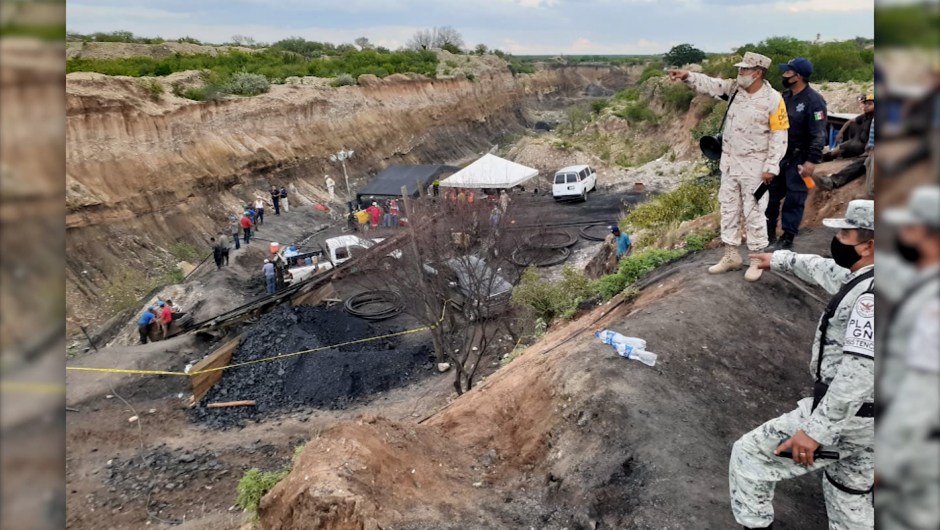 (CNN Spanish) – The collapse of a mine in the Múzquiz municipality in Coahuila, Mexico has mobilized the Civil Protection authorities in the area since preliminary reports indicate that there could be 7 miners trapped in the collapse, reported the state Labor Secretary it’s a statement.

According to the agency, the event could have occurred as a result of the overflow and flooding of the mine.

Rescuers are already working on possible rescues and investigating what happened.

Múzquiz is located in the northeast of Mexico and the main economic activities are cattle ranching and mining.

The Secretary of Government of Coahuila, Fernando de Las Fuentes Hernández, confirmed that there are 7 people trapped in the mine that collapsed this Friday in Múzquiz, Coahuila.

“Currently work is being done on the mine drainage with hydraulic pumps, and the integration of two more teams with greater capacity to streamline activities is being negotiated with the National Water Commission,” the Government Secretariat said in a statement.

According to information that the Government of Coahuila shared on social networks, the authorities remain at the site where the accident occurred to locate the miners Leopoldo “N”, Damián “N”, Mauricio “N”, Humberto “N”, Gonzalo “N”, Pedro “N” and Francisco “N ».

For his part, President Andrés Manuel López Obrador said on Twitter that he was aware of the situation and that elements of the National Guard and the Army are already present. “We want the rescue to be good for families and for everyone,” he wrote.

In Xpujil, Campeche, I received the information that in Múzquiz, Coahuila, seven workers had been trapped in a mine by a spill from a water dam.