Biden wants to set a worldwide minimum tax rate. The G7 could be a crucial boost 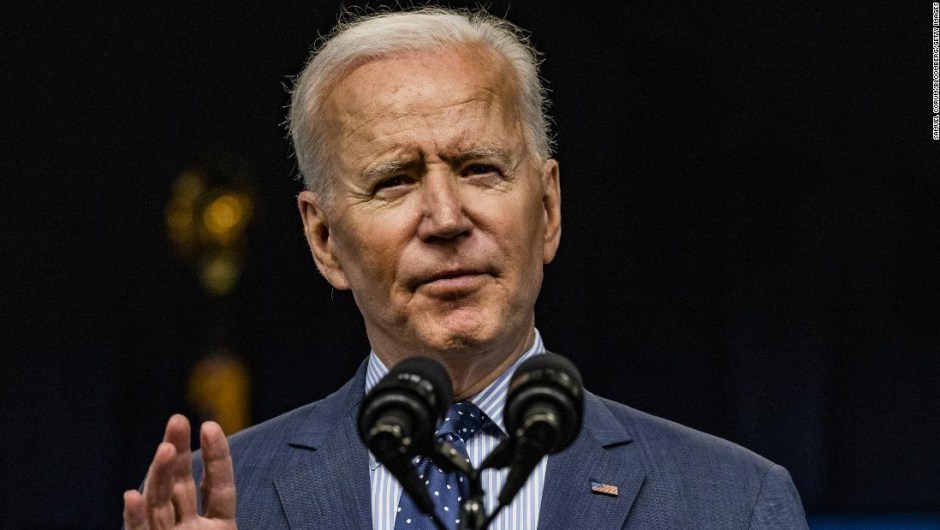 London (CNN Business) – The Biden administration’s ambitious plan to reform the world tax system he will face a crucial test in the near future.US Treasury Secretary Janet Yellen will meet with the finance ministers of the Group of Seven (G7) in London this Friday and Saturday, seeking the support of many of the world’s major economies, an important step in the Administration efforts to rewrite international tax rules and discourage US companies from taxing their profits abroad.

The G7 finance ministers are expected to back the US plan during the summit, according to a Reuters report quoting a US Treasury official Washington’s proposal is likely to gain full backing when G7 leaders, including President Joe Biden, meet in the UK next week, the news agency reported. .

Last month, the US Treasury proposed a global minimum tax of at least 15%, with the aim of tackling an inflexible and loopholed international system. Setting a minimum rate could help deter companies from shifting their profits to countries where they would pay less taxes.

“With the global corporate minimum tax set to virtually zero today, there has been a race to the bottom in corporate income tax, undermining the ability of the United States and other countries to raise the income needed to make investments fundamentals, ”the US Treasury said in a statement on May 20.

Yellen is likely to find willing negotiating partners this week. This Friday, the Economy Ministers of France, Germany, Italy and Spain wrote in a letter to The Guardian newspaper that the US proposal was a “promising start”.

“We therefore pledge to define a common position on a new international tax system at the G7 finance ministers meeting in London today. We are confident that this will create the necessary momentum to reach a global agreement at the G20 in Venice in July. It is within our reach. Let us make sure that it is, ”they wrote.

Although some of the major European economies have indicated that they agree to the plan, the UK has resisted. UK Finance Minister Rishi Sunak told Reuters on Thursday that the US proposal might work, but the details still need to be refined.

The G7’s backing could help speed up parallel fiscal negotiations among the roughly 140 countries led by the Organization for Economic Cooperation and Development (OECD).

Ireland, which has been successful in attracting companies from around the world, including large US tech companies, by offering a corporate tax of just 12.5%, is one of the countries that has expressed significant reservations about the proposal. of Biden.

Biden’s plan to shell out at least $ 1.4 billion in new infrastructure spending depends largely on his ability to win support for a corporate global minimum tax that increases payments to the Treasury.

One thought on “Biden wants to set a worldwide minimum tax rate. The G7 could be a crucial boost”