Orange in turmoil after the breakdown of emergency numbers in France 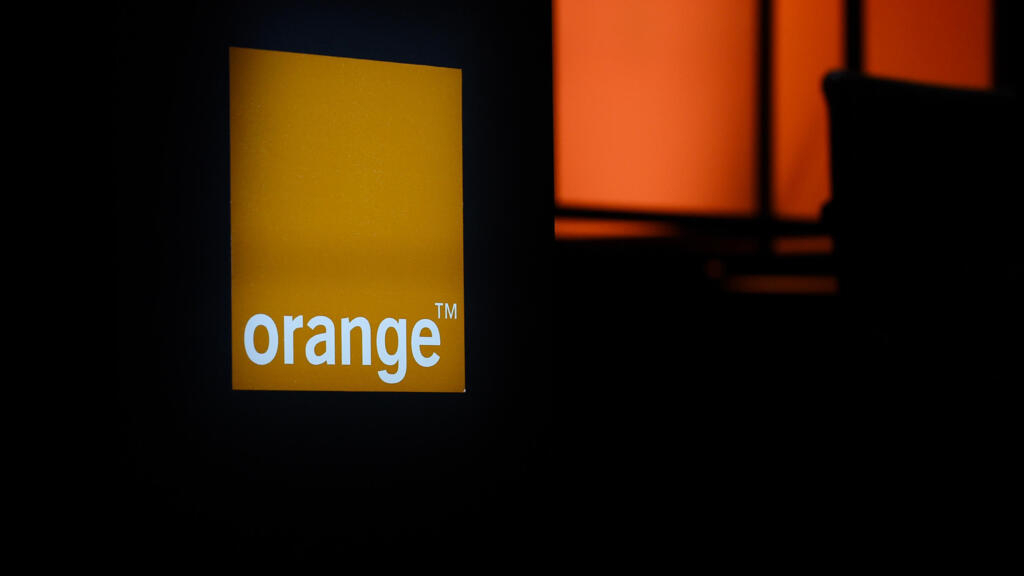 The telephone operator apologized on Thursday for the “extremely rare” failure which prevented access to emergency numbers throughout France, an event which could be linked to the death of at least four people including a young person. child.

The telephone operator Orange is asked to explain. For at least seven hours, Wednesday evening from around 4:45 p.m., according to a minister, numbers 15 (Samu), 17 (police), 18 (firefighters) and 112 (single European number) were inaccessible or very difficult to access across France, forcing residents to call back many times or to use 10-digit hotlines urgently set up by the authorities.

“For us, the situation is completely normal. People can call these numbers, they will be perfectly routed to their destination,” Orange CEO Stéphane Richard said on RTL late Thursday afternoon.

The operator announced, Friday, June 4, the launch of an in-depth internal investigation to “identify the precise causes” of the failure. Its conclusions are expected within seven days.

The Minister of the Interior, Gerald Darmanin, for his part blasted “serious and unacceptable dysfunctions” and announced that at least three people, including one in Morbihan and two in Reunion, had died of cardiovascular accidents.

In the early evening, the prefecture of the Vendée announced the death of a 28-month-old child, citing a “tragedy” that occurred in the context of the blackout. The public prosecutor’s office in Vannes, in Morbihan, has opened an investigation after the death of a 63-year-old man in the emergency room of the Vannes hospital. The prefect requested an administrative inquiry.

It will be necessary to understand whether the death of these people is due to the inability to reach the help. “What is certain is that the people testified that they tried to call several times and that they did not succeed immediately in obtaining operators”, said Gérald Darmanin, returned urgently. an official visit to Tunisia.

Earlier on the TF1 news at 1 p.m., the CEO of Orange had completely ruled out the hypothesis of a cyberattack. “The root cause” is “more likely a software failure in (the) critical network equipment”, he said while Orange had previously mentioned an incident on “router-type equipment”, the equipment in charge. to carry traffic.

“A marked improvement in the situation was noted during the day. The government asked the company Orange to resolve the last local dysfunctions which could still be identified,” the Interior Ministry added. “Under these conditions, the interministerial crisis unit decided to maintain the alternative numbers until (Friday) morning”.

A new interministerial crisis unit was to meet on Friday at 7:30 a.m. to take stock of the night, in the presence of Prime Minister Jean Castex, said Matignon. An audit has been launched by the government, which recalls that Orange has an obligation of result to ensure access to emergency numbers.

Jean Castex, who remained in Tunisia, also deplored “serious dysfunctions”, from which “obviously all the consequences will have to be drawn.”

The National Assembly adopted at first reading last Thursday a bill which aims in particular to establish this unique dedicated number, on the model of the American “911”. This consensual text is now expected in the Senate.