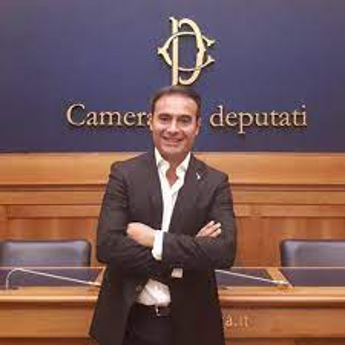 “The ministerial circular 1972 of 2015 speaks clearly: the theories on gender identity are not part of the knowledge on the constitutional rights and duties of citizens to be transmitted to students and are to be considered practices foreign to the educational world”. This was declared by the Undersecretary for Education Rossano Sasso, responding to the Adnkronos with respect to the request made by the parental associations to the Mi to relaunch note no. 1972 of 15 September 2015 in which it is established that ‘that among the rights and duties and the knowledge to be transmitted at school, neither gender ideologies nor the teaching of practices extraneous to the educational world fall in any way …’. “No territorial office can derogate and the Ministry will monitor with great attention – says the Undersecretary of the League – The investigations of the case by the relevant offices are underway on the responsibility for what happened in Lazio: I am sure that, if malicious behavior is found, the appropriate measures will be taken “.” The uprising by families and the world of associations was fundamental to bring to light the error committed by the Lazio Regional School Office with its openness to gender ideology “, underlines Sasso, recalling that “the provision was withdrawn also thanks to the great teamwork of deputies, senators, regional councilors and mayors of the League, who made the voice of that Italy that rejects the political and ideological exploitation of children and young people heard loudly”. (by Roberta Lanzara)