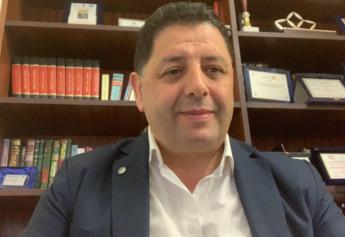 “It will be the judiciary, as it should be, to shed light on this matter. There are hypotheses. Commenting on the hypotheses, I can only say that in Islam there is no compulsion for a woman to marry with a marriage ‘arranged’ by the families “. This was stated to AdnKronos by the Imam of Catania and president of the Islamic Community in Sicily, Abdelhafid Kheit, on the case of the disappearance of Saman Abbas, the eighteen-year-old Pakistani who lived in Novellara in the Bassa Reggiana, of whom there has been no news for more than a month. The fear is that she would have been killed by her family for opposing an arranged marriage. “This – adds the Imam of Catania – is a traditional custom of certain areas and communities and has nothing to do with Muslim religious teachings which do not involve marriages without the consent of the woman”. Abdelhafid Kheit, hoping that the girl “can be found as soon as possible, in a safe and sound life” observes and invites how “we must be careful in the comments”. “It will be the investigators – finally reiterates the president of the Islamic Community in Sicily – who will clarify what happened considering that arranged marriages are devoid of religious justifications. The teachings of Muslim doctrine are clear”. (by Francesco Bianco)

1 thought on “Saman Abbas, Imam Catania: “The judiciary will clarify, Islam does not provide for arranged marriages””