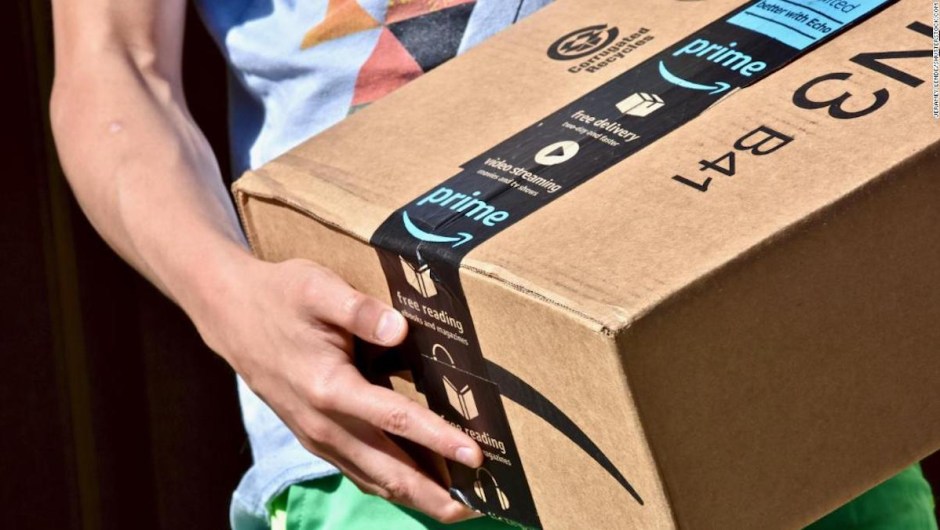 (CNN Spanish) – Amazon announced that its annual online discount event will take place on June 21 and 22 in the United States, Spain, Mexico and other countries.

Prime Day typically occurs in mid-summer, although it was held in October last year, a delay caused by the coronavirus pandemic. However, this year Prime Day returns to its usual programming in almost all over the world with the exception of Canada and India, where they decided to postpone the event due to the great impact of the covid-19 to focus “on the safety of our employees and on support our customers and sales partners, ”read a press release.

Amazon will kick off its 48 hours of offers on June 21 at midnight PT (3:00 am ET), an event that will run until midnight on June 22 for Prime members in the United States, United Kingdom, United Arab Emirates, Turkey, Spain, Singapore, Saudi Arabia, Portugal, the Netherlands, Mexico, Luxembourg, Japan, Italy, Germany, France, China, Brazil, Belgium, Austria, and Australia.

Amazon held its first Prime Day in July 2015 to celebrate the company’s 20th anniversary, but the company has lengthened its existence, officially extending it to two days and offering deals weeks before the event.

According to the e-commerce giant, last year members of the Prime service – a subscription that costs $ 119 a year – saved more than $ 1.4 billion on Prime Day. For their part, sellers posted a sales record exceeding $ 3.5 billion worldwide.

Like last year, Amazon will support small businesses during Prime Day with an investment of more than US $ 100 million to promote those businesses. From June 7-20, the e-commerce company will offer a $ 10 credit when members spend $ 10 on products and brands from small businesses based in the US and Spain.

This year, Amazon will offer more than 2 million deals in the categories of fashion, home, electronics and more; as well as benefits for Amazon entertainment services such as Prime Video, Amazon Music, and Prime Gaming.

Between the most popular categories in 2020 this home, electronics, and nutrition and wellness; Speaking specifically of products, the iRobot Roomba robotic vacuum was a huge hit in the US and Mexico, Lloyd’s brand smart lights and Lysol multipurpose disinfectant were some of the most popular items.

Amazon is not the only one that will be offering great discounts in the United States during these dates, since Walmart and Target they usually have their own special events.