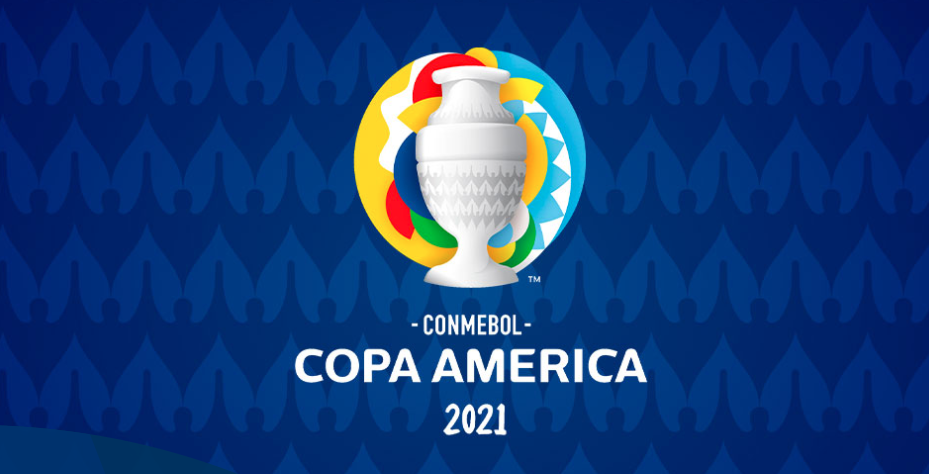 However, the virus is widespread in Brazil, which raises doubts in some sectors about its suitability as a headquarters.

The Minister of Government of Brazil, Luiz Eduardo Ramos, said this Monday that the celebration of the Copa América in the country is not confirmed.

At a press conference from Brasilia, and referring to the criticism received for hosting a sporting event in the midst of the pandemic, Ramos explained that it was the Brazilian Football Confederation that asked to play the tournament in the country, and that “they are in the middle of process”.

“We will not shy away from the request, if it is possible to fulfill it,” said the minister.

“It is important to note that this event, if it takes place, will not have an audience. At the moment, there are ten teams, with two groups. 65 people for each delegation. All vaccinated ”, he specified.

“CONMEBOL @CopaAmerica 2021 will be played in Brazil!” He said Conmebol said on Twitter. «The start and end dates of the tournament are confirmed. The venues and the fixture will be informed by CONMEBOL in the next few hours. The oldest national team tournament in the world will make the entire continent vibrate! ”

Originally, the tournament was planned to be hosted by Colombia and Argentina. Colombia was ruled out two weeks ago. It was later suspended in Argentina, but Conmebol did not specify why the tournament had been withdrawn from that country, which is currently experiencing an increase in coronavirus cases, with a seven-day average of more than 30,000 new daily cases, according to data from Johns Hopkins University.

With information from Matias Grez and Abel Alvarado