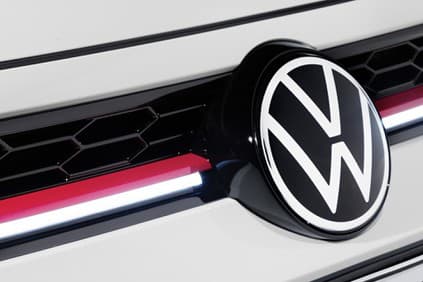 Volkswagen is reportedly considering cutting up to 30,000 jobs.

The German car group Volkswagen is reportedly considering cutting up to 30,000 jobs to reduce costs and improve competitiveness with players such as electric car manufacturer Tesla. The German daily Handelsblatt reported on Wednesday. According to the daily, Volkswagen CEO Herbert Diess told the supervisory board.

“There is no doubt that, given the new entrants, we need to address the competitiveness of our Wolfsburg plant,” said Michael Manske, a spokesman for the group. “The debate is taking place and there are a lot of good ideas. However, there are no specific scenarios, “he added.

A spokesman for the Volkswagen workers’ council said that although he did not comment on similar speculation, he considered the reduction of 30,000 employees to be “absurd and unsubstantiated”.

CTO Thomas Schmall said in an interview with Manager Magazine on Wednesday that Volkswagen was considering including its car and energy charging division in its existing initial public offering (IPO) plans.

However, Schmall pointed out that nothing has been decided yet and it will probably take two years for the new companies to be established and actually ready to enter the stock market.

He also said that Volkswagen must think in a way that includes the overall systems. This is clearly an allusion to Tesla’s comprehensive system with its own charging network, solar systems for green electricity and car insurance.

In addition, Tesla will produce its Model 3 car in ten hours, while Volkswagen takes up to 30 hours to produce an ID.3.

One thought on “Volkswagen wants to lay off big. The union leader responds: it’s absurd! – Podkapotou.sk”