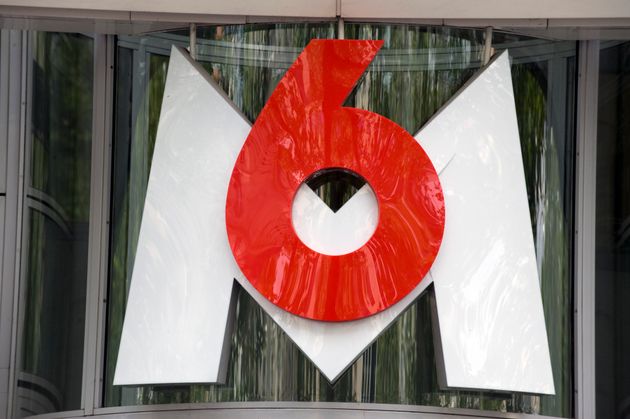 NEWS – A complaint was filed after the assault of a journalist and an M6 sound engineer during a report in Canteleu (Seine-Maritime), near Rouen, after an anti-narcotics campaign in this town, AFP learned on Tuesday, October 12 from corroborating sources.

According to a police source, the vehicle of these two people was “degraded” Monday with iron bars and thrown projectiles while the journalists were inside.

Asked by an AFP correspondent, the Rouen prosecutor Frédéric Teillet just confirmed a “complaint” in this case.

Then, once inside their vehicle, they were targeted with iron bars and projectiles. We condemn this inadmissible aggression against our journalists and press freedom. The SDJ of M6. (2/2) @ m6info@ M6Grouppic.twitter.com/HYtHjnn2Ux

M6’s Society of Journalists (SDJ) tweeted photos of a vehicle with the rear windshield completely destroyed, two broken windows and large cracks on the front windshield as well as a damaged exterior mirror.

“The car took well but no injuries. The journalists were visibly shocked, ”confirmed another police source.

According to the SDJ-M6 tweet, the journalist and sound engineer were first “insulted” while “they were filming”, before being assaulted while inside their vehicle. . “We condemn this inadmissible aggression against our journalists and press freedom,” writes the SDJ.

Today, one of our teams was reporting in Canteleu following a wave of arrests for drug trafficking and criminal association. While our reporter and sound engineer were filming, they were first insulted. (1/2)

Five people were indicted Sunday as part of this anti-narcotics crackdown. Four others were to be presented then to the examining magistrate, according to the prosecution.

These indictments come within the framework of a judicial investigation opened in September 2019 for drug trafficking and criminal association and conducted by a judge from Bobigny.

Initially 19 people were placed in police custody on Friday, including the PS mayor of Canteleu Mélanie Boulanger, former head of the PS-EELV regional list, and one of his deputies. The two elected officials were released on Saturday.

According to the Bobigny prosecutor’s office, which is piloting the investigation, searches “made it possible to seize 15 kg of heroin, 25 kg of cutting product, firearms and the sum of 375,000 euros”.

See also on The HuffPost: In Marseille, Macron promises human and material reinforcements for the police

1 thought on “Drug trafficking in Canteleu: an M6 team attacked, a complaint filed – The HuffPost”