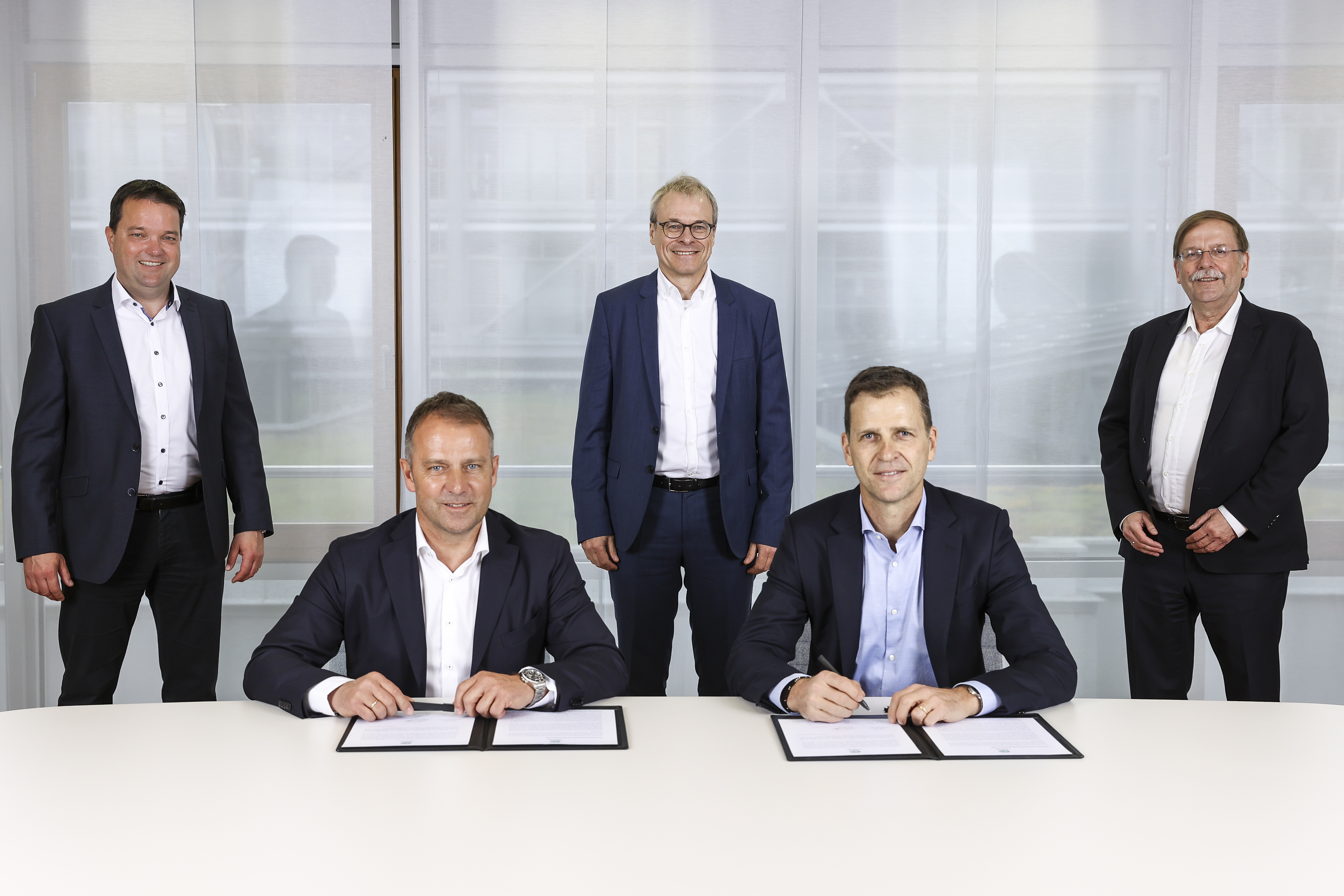 Joachim Löw announces that he will leave the German national team 1:18

(Cnn in Spanish) – The waiting and the rumors have ended this Tuesday. The German Football Association announced through a statement that Hansi Flick has been chosen to be the new coach of the Teutonic team after Joachim Löw finishes the Eurocup.

Flick, 56, signed a contract with the DFB until 2024 and will take control of Die Mannschaft at the end of the European Championship, as Löw will leave voluntarily.

With the signing of Flick, it is expected that the same line drawn by Löw since he assumed the technical direction of the four-time world champion will be followed. Flick, was Löw’s assistant from 2006 to 2014 and they achieved Germany’s fourth world championship at the 2014 FIFA World Cup Brazil.

After finishing the 2014 World Cup, Flick assumed the position of sports director of the DFB until 2017, closing his first cycle in the German Football Association for eleven years.

After leaving the DFB, he was sporting general director of TSG Hoffenheim and later took over as technical director of Bayern Munich, with which he won seven titles, including a Champions League, the FIFA Club World Cup, the Pokal Cup. German and two Bundesliga.

Oliver Bierhoff, Director of the DFB Academy and National Teams, had negotiated with Flick and said when signing the contract in Frankfurt: “I am very proud to have managed to sign Hansi Flick to the position of national coach, the first on my list. of wishes. I have known and appreciated the human and professional qualities of Hansi Flick since our many successful years together with the national team. During his time at Bayern Munich he showed that he can lead a team as a head coach. We quickly agreed on cooperation and future tasks. We have a great common goal: to return to the top of the world ”.