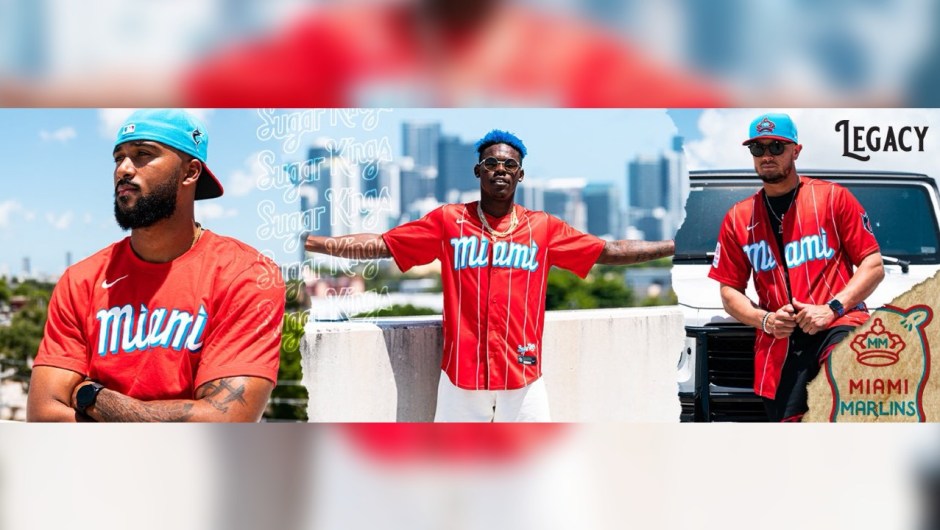 (CNN Spanish) – Major League Baseball, MLB, approved seven teams, including the Miami Marlins, to design a uniform that would connect them with the culture of their city. After working on this project for a long time, the team decided that it would honor an organization that meant and still means a lot to the baseball community.

For the culture. For our city. This is Legacy. #TogetherMiami pic.twitter.com/2DjcVZeUni

Finally, the Miami Marlins release a new uniform the weekend that begins May 21, and for this occasion the franchise decided that it would be a tribute to the Havana Sugar Kings.

“One more step and we arrived”

That was the motto of the Sugar Kings, one of the most iconic baseball teams in all of Latin America.

Despite having established themselves in the Cuban capital, most of their games were outside the island, as they were members of the AAA International Baseball League, where all their rivals were American or Canadian squads.

Affiliated with the Cincinnati Reds, the Sugar Kings were a multicultural team. Through its ranks, Cubans from all over the country marched along with Americans, Puerto Ricans, Venezuelans and Panamanians among the many stars who defended their uniform. Twenty-two of its members came to play in the Major Leagues in the United States.

This team captures the magic of an era when sport flourished in Cuba, at the same time that the country was going through difficult times that changed the course of its history.

The Kings of Sugar were the great protagonists, those who opened much of the way to the talent that exists today in the “Big Top” and in 1959 they were the AAA champions by winning the “Little World Series”.

Although they were admired and applauded by many, there was only one figure that overshadowed such a beloved group and that was its owner, Mr. Roberto “Bobby” Maduro.

Maduro was not only the owner of the institution but he was a mentor, publicist and the great engine behind the idea of ​​bringing a Major League team to the island of Cuba.

Hence the idea of ​​the famous team motto: “One more step and we are here.”

Unfortunately for Maduro, the moment he reached the pinnacle of winning the title was the beginning of his decline. A year after winning the championship, the Cuban government declared professional sport illegal and the Sugar Kings had to leave.

However, the love for the ball made Bobby continue to advocate for the Latin American player and especially for his Cuban compatriots.

The Sugar Kings won the AAA title in 1959

Until the day of his death, he lived with the hope of seeing a major league team in his land.

His children and grandchildren, especially his son Jorge and his grandson Jorge Jr., have kept the flame alive through the years with events and foundations that honor their last name.

Tony Pérez, Octavio Víctor “Cookie” Rojas, Orlando Peña, Vicente Amor, Tony González, Carlos Paula, Preston Gómez and many more who played in the Grand Circuit, as well as others who did not arrive, are for them the legacy of their father and grandfather.

The family’s perseverance to achieve that dream will come true at the Marlins-Mets game on May 23, when Jorge and Jorge Jr. participate in the symbolic “first pitch.”

In this way, the Marlins honor the memory of this franchise and Maduro’s effort so that the glorious Havana Sugar Kings can finally reach the Major Leagues.

1 thought on “The Marlins’ tribute to the Sugar Kings”