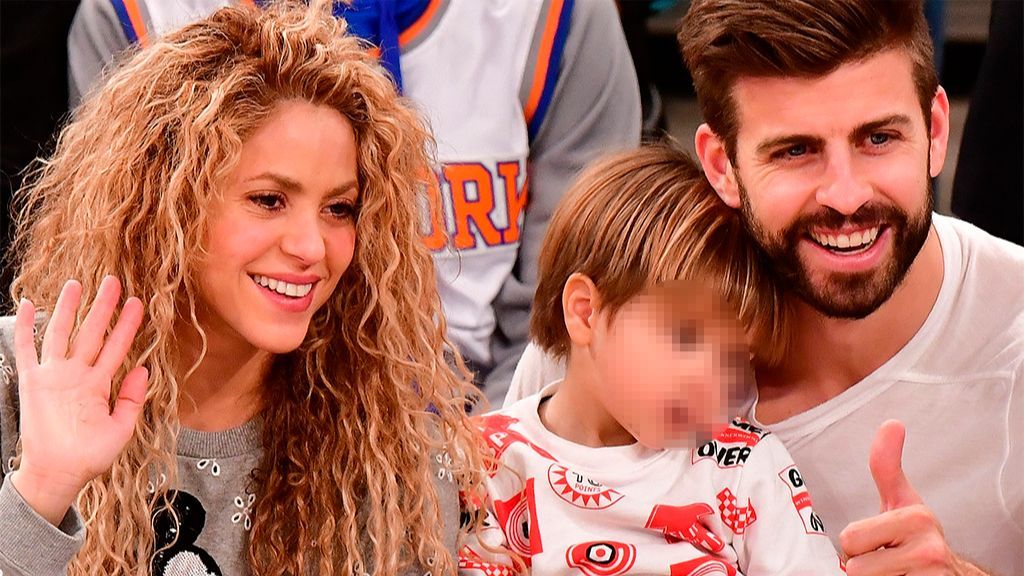 You can visit them whenever you want, but “66% of the vacation periods will correspond to him”, Laura Fa expands If the player decided to also move to Florida, “custody would become shared” The date on which the singer will move with his family to his home in South Beach, “subject to his father’s health” The news of the day in the gossip and sports press is the agreement that Shakira and Piqué have finally reached for the custody of their children. Five months after announcing their separation, and after four unsuccessful meetings, the singer and the footballer sealed an agreement in a fifth and final 12-hour meeting held with their respective lawyers at the couple’s former family home, in Esplugues de Llobregat (Barcelona). ). The media advanced this morning the main decision of the agreement. Piqué finally gave in to Shakira’s claims of moving to Miami with her children, Milan and Sasha (9 and 7 years old), starting in 2023. Something that the former Barça defender initially resisted, arguing the roots of the little ones to Barcelona. Hours later, the couple made the agreement official through a statement in which they assured that the decision had been made for the “well-being, safety and protection of our children”, without specifying where and how the children will live. small from now on. The journalist Laura Fa, who has good sources from around Shakira and Piqué, and who gave the first news about the breakup of the couple, later provided more details about how this agreement was reached and the main clauses. “Piqué will pass 10 days a month in Miami with their children” Although at first it seemed that it was only Piqué who had given his arm to twist for the good of his children, the truth is that there has been resignation on both sides. The soccer player has allowed Shakira to take her children to Miami from 2023. In exchange, he will be able to visit them whenever he wants. And the expenses of the trips will go to the joint account for their maintenance, distributed 50% between Shakira and Piqué. “Pique will spend at least 10 days a month with his children in Miami,” explains Laura Fa, who alludes to the fact that the player’s retirement from football also has a lot to do with this, since if he continued to dedicate himself entirely to the blaugrana club he would not have the same freedom to spend a third of the month with his children. It has not been specified where Piqué would stay when he is in Miami, “but Shakira’s house, 750 square meters, “is large enough for both of them to be there as long as it is his turn.” “66% of the children’s vacation periods will be with Piqué “Shakira has yielded to “66% of the children’s vacation periods being for Piqué, and the rest for her.” If Piqué moved to Miami, custody would be shared By another On the other hand, if the player decided to move to Miami in the future, the custody would automatically become shared. Shakira and Piqué’s house in Barcelona “will be put up for sale” At the moment, Piqué’s plans are to stay in Barcelona, ​​and not move to Andorra as had been published. The player will be able to dispose of the house that the couple shared until now with his children in Esplugues de Llobregat, although according to information from the Save me collaborator, “everything indicates that they will put it up for sale”, so it is unknown what will be the definitive residence of Piqué and his new girlfriend, Clara Chía, who at the moment share a roof in the attic that the footballer has in the center of Barcelona. When will Shakira move to Miami? Shakira will have free rein to move, from January 2023, to the spectacular mansion she has in South Beach ( Miami), valued at 16 million dollars. On when she would do it, the decision is conditioned by the delicate state of health of her father, William Mebarak. “If her father is well and can travel, Shakira and her family will move to Florida after Christmas. If not , they will continue in Barcelona until she finishes the children’s school year”.