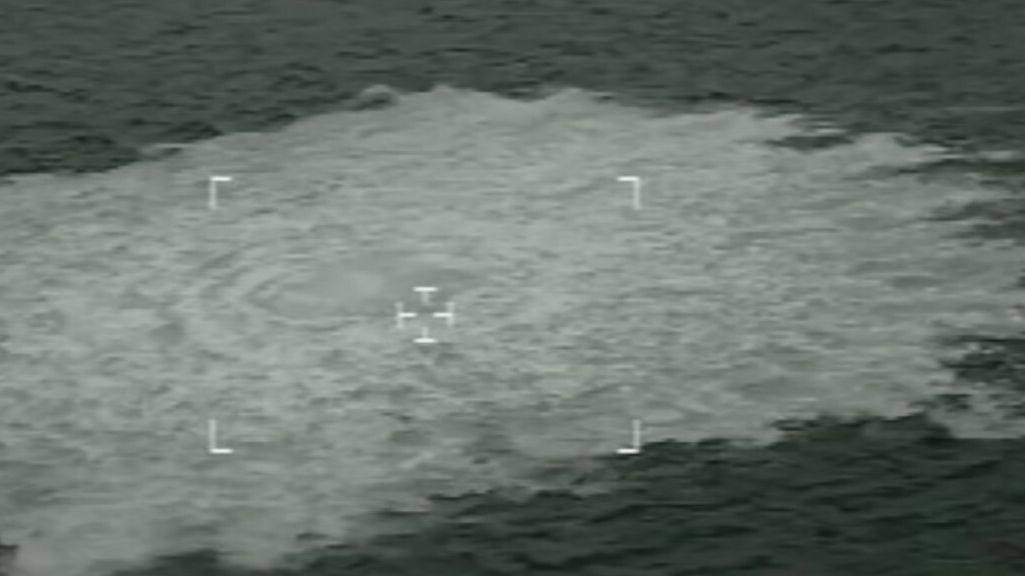 The gas pipeline operator today described the damage as “unprecedented” The price of natural gas fluctuated in this session between a minimum of 179.5 euros/MWh at the opening and a maximum of 210 euros/MWh The price of natural gas fluctuated in this session between a minimum of 179.5 euros/MWh at the opening and a maximum of 210 euros/MWh minutes before the closing of the price. Yesterday it closed at 173.5 euros. The Nord Stream I and II gas pipelines yesterday suffered a drastic drop in pressure that today has resulted in gas leaks as it passes through the Baltic Sea. The Danish authorities initially reported a leak in the Nord Stream 2 in Danish waters in the Baltic and, later, of another two in the Nord Stream 1, one in the waters of this Nordic country and another in those of neighboring Sweden, near the island of Bornholm. “Unprecedented” damages The operator of the gas pipelines described today as “unprecedented” the damage suffered by the pipes of the two infrastructures that have caused leaks in the Baltic Sea, and said that it is impossible to predict when they will be restored. The Nord Stream 2 never came into operation due to to the blockade by Berlin of the infrastructure even before the war intervention in Ukraine while the Nord Stream 1 has been inoperative since the beginning of September by order of Russia, in response to Western sanctions for the war. Both sides of the gas pipelines suspect that sabotage may be behind the incident and the United States, which has not speculated on the causes of the failure, has declared through a White House spokesman to be “ready” to help its allies On the other hand, the member states of the European Union (EU) are working on various ideas to urgently lower energy prices, such as extending the “Iberian exception” to the entire EU, creating a “special rate” for electricity generated with gas or capping the price of all purchases of that hydrocarbon, according to various documents consulted by Efe. The Twenty-seven Energy Ministers will try at next Friday’s extraordinary meeting to reach an agreement on these measures and those proposed by the European Commission : reduction of electricity consumption, tax on extraordinary benefits of oil companies and cap on the remuneration of renewables.