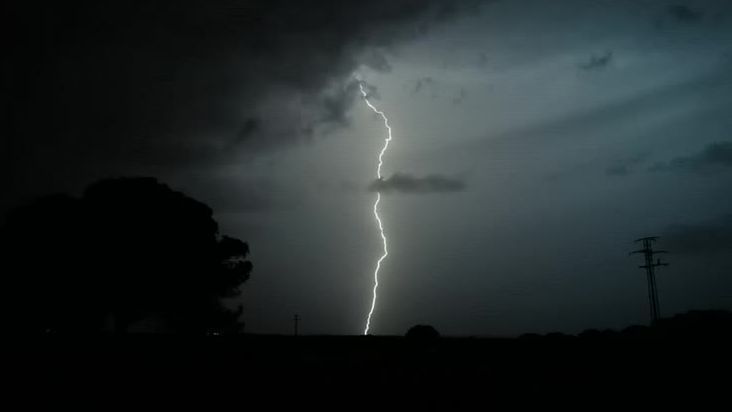 The electrical stormREUTERS / NESTO SINTESThe strong storm that affected Menorca early this Sunday has left dozens of lightning bolts. It has also caused flooding in hotels, homes and public roads, as well as fallen trees and lampposts and small landslides, especially in the Ciutadella area, where hail has also fallen. The Ibanat is acting this morning in various parts of the island’s west such as Cala Blanca , where some fallen trees have invaded the road or the Camí de Sa Farola. Despite the severity of the storm, no major damage has been caused, as indicated by the 112 Emergencies through its Twitter account. Specifically, at the Menorca Airport 91 liters per square meter have been registered, of which 37 have fallen in just 10 minutes, and wind gusts of 76 kilometers per hour. For its part, in Cala Galdana 91 liters have also been registered per square meter, 30 in 10 minutes, and gusts of 107 kilometers per hour. Finally, the Balearic Meteorological Agency has recorded 79 liters per square meter in Ciutadella, 31 in 10 minutes.

1 thought on “Dozens of lightning illuminate the sky of Menorca”