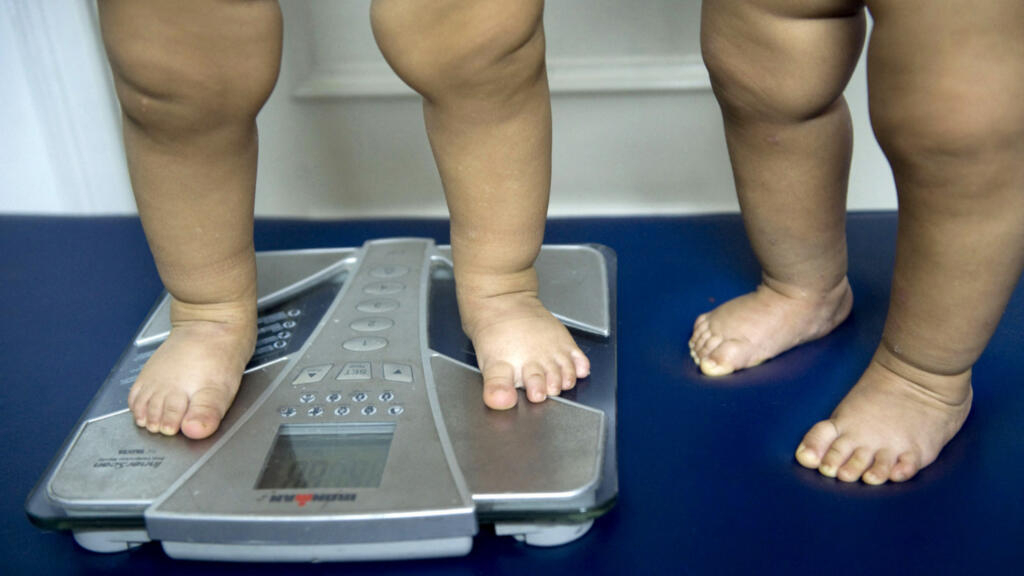 1 thought on ““Epidemic” of obesity: “Public policy is not offensive enough””