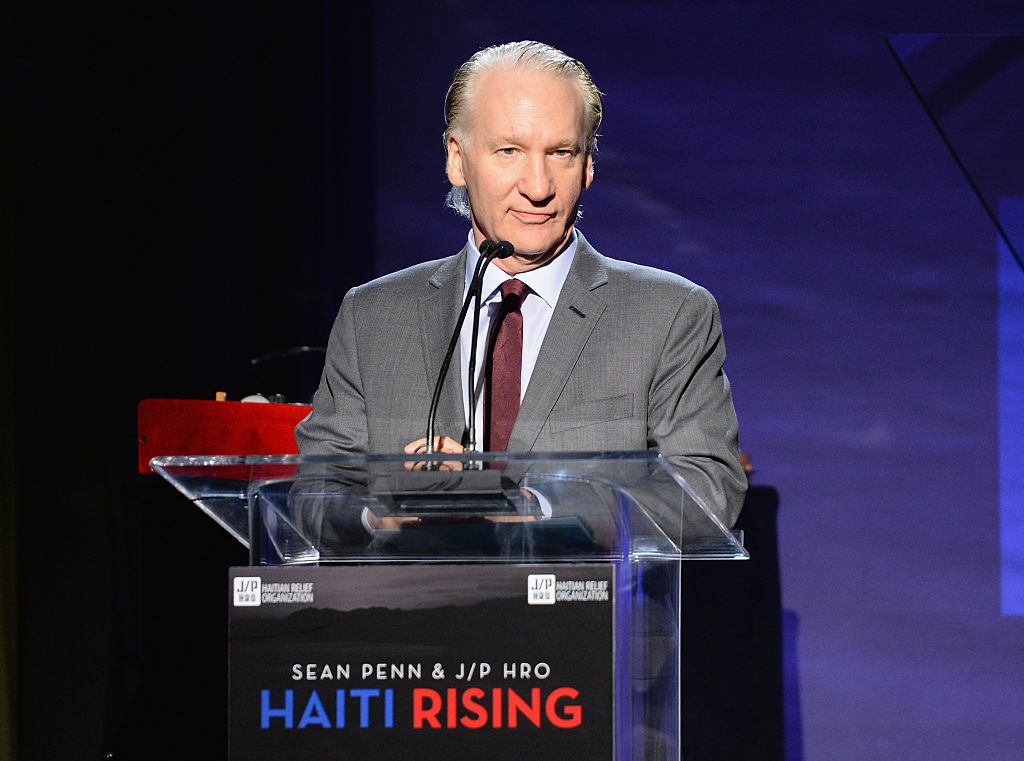 “Bill tested positive during weekly PCR testing of staff for COVID,” the show announced. “He is fully vaccinated and as a result he is asymptomatic and feels fine.”

Due to the Bill Maher outcome, a recording of the show scheduled for Friday was canceled and will be rescheduled for a later date, the show reported.

“Real Time production has taken all precautions by following the CDC (Centers for Disease Control and Prevention) guidelines on covid-19,” the program said. “No other staff or team member has tested positive at this time.”

CNN reached out to HBO for comment. HBO is owned by WarnerMedia, CNN’s parent company.

CDC: Vaccinated should no longer wear masks in the US 1:44

The CDC explains in its guidelines that “some people who are fully vaccinated against covid-19 may get sick because the vaccines are not 100% effective.” In case of contracting the virus, the vaccine can help you not get seriously ill, according to the institution.

In fact, a study published in late April shows that the Pfizer / BioNTech and Moderna vaccines were found to be 94% effective against COVID-19 hospitalization among fully vaccinated adults over 65.