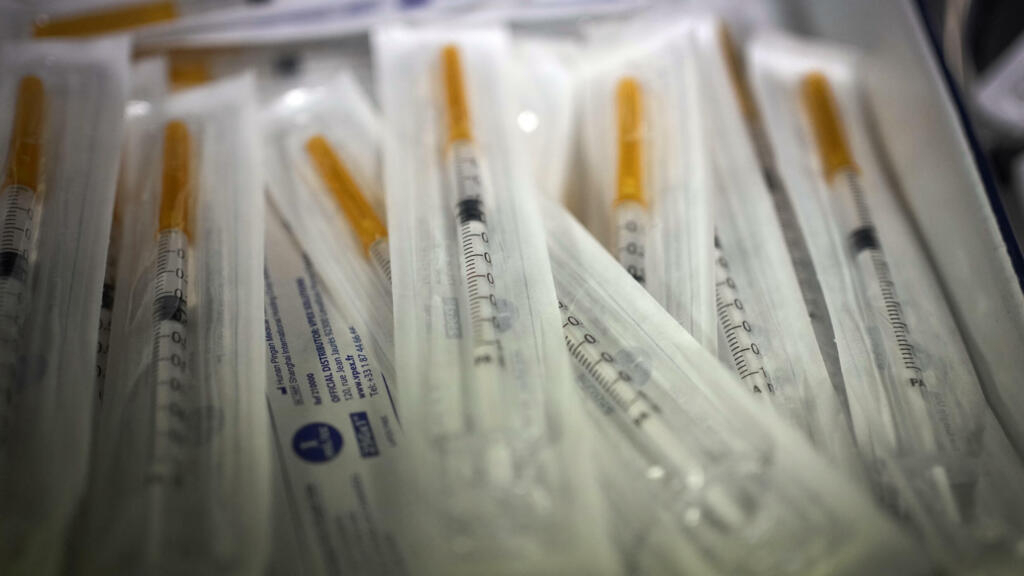 The French authorities had set January 15 as the deadline for the deactivation of health passes, in the absence of a vaccination reminder or recovery certificate. Several tens of thousands of people could lose their sesame this Saturday. Demonstrations by opponents of the health pass are organized throughout France.

Tens of thousands of health passes should be deactivated for lack of a reminder of the anti-Covid vaccine on Saturday January 15, the deadline set by the government. New demonstrations by opponents of this system are planned for the day.

In theory, some 560,000 people are likely to lose their passes on Saturday, the health ministry told AFP on Friday evening. But the actual figure is difficult to determine.

If we exclude those who have been infected in the meantime (which prolongs the past), some 15.9 million adults are supposed to have received their booster on Saturday, seven months after their previous injection. It is now a necessary condition to keep your pass.

According to the ministry, about 15.3 million of those people have made their recalls as of Thursday. But that doesn’t mean the remaining 560,000 will lose their passes on Saturday.

Among them, “there is a significant number who have presented an infection” without having yet notified it in the TousAntiCovid application, which extends the validity of their pass, the Minister of Health, Olivier Véran, explained on Wednesday before to test positive himself.

While the deputies unsurprisingly adopted the controversial bill transforming the health pass into a vaccine pass at second reading on Saturday, opponents of this device have planned to demonstrate on Saturday throughout France.

In total, 85,000 to 120,000 people are expected, including 9,000 to 14,000 in Paris, according to police sources. In the capital, several processions will be organized. The biggest should be that of the Les Patriotes movement, of the pro-Frexit presidential candidate Florian Philippot, which will start at 2:00 p.m. from the Trocadero. Other parades will take place at the initiative of “yellow vests”.

For the executive and law enforcement, one of the issues will be whether attendance is higher than the previous week.

In the wake of the declarations of Emmanuel Macron, decided to “annoy” the non-vaccinated, 105,200 demonstrators had been counted last week by the Ministry of the Interior throughout France, four times more than the 25,500 of the previous mobilization, on December 18.