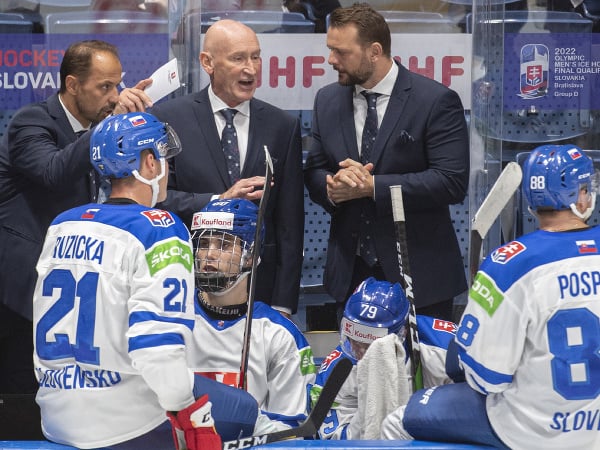 ZURICH – The men’s and women’s Olympic hockey tournaments in Beijing should take place despite concerns about the current pandemic situation. This was confirmed by representatives of the International Ice Hockey Federation (IIHF) on Thursday.

In recent days, several media outlets have reported that there is growing uncertainty among national federations and leagues about the spread of the coronavirus, which has delayed many matches and quarantined several teams. “The problems with COVID-19 continue to drastically affect both the IIHF tournaments and the schedule of the NHL base. They are difficult to overcome. But together with the Beijing Olympics organizers, we will continue our efforts to hold the tournaments. We will also continue to work with the NHL and NHLPA in faith. in order to ensure the participation of players from the profile at the Olympic Games 2026 and others, ” DPA quoted IIHF President Luc Tardif as saying. 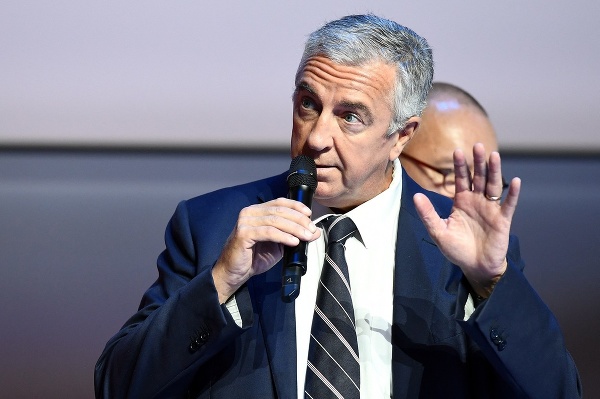 According to the president of the German Hockey Association (DEB) and a member of the IIHF Council, Franz Reindl, fears about the cancellation of Beijing’s hockey tournaments have eased after Thursday’s crisis meeting in Zurich. “The hygiene measures presented by the International Olympic Committee (IOC) and the IIHF are convincing. We stand behind them.” he told the DPA.

Leagues around the world are experiencing pandemic problems

The overseas NHL announced before Christmas that due to the rapidly spreading variant of the coronavirus omicron, it will not allow its players to start under the five Olympic rings, despite the original promise included in the collective agreement. European hockey competitions, whose program has been significantly eroded by the disease, are now also experiencing pandemic problems. The management of the Continental Hockey League (KHL) has decided to interrupt the season after an increase in coronavirus cases in individual teams.

The last matches of the basic part will take place on Friday, January 14, the competition will continue after the “covid” break from Saturday, January 22. Postponement of matches due to COVID-19 is also on the daily agenda in Finland, Sweden, Germany, the Czech Republic and Slovakia. There are also growing concerns after the Under-20 World Championships in Canada, which ended prematurely after positive coronavirus tests caused the contamination of three duels and quarantined three national teams. 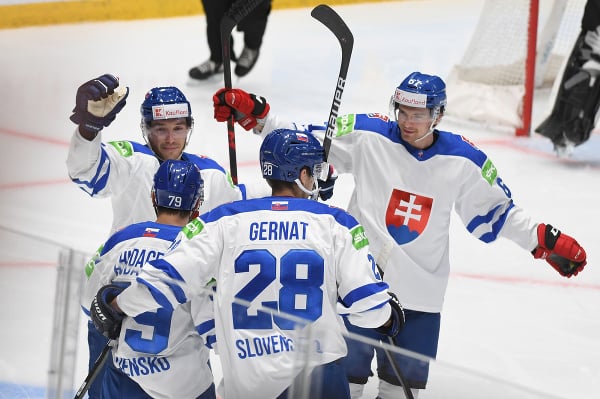 Unlike other Olympic sports, hockey as an indoor sport is more endangered by the coronavirus. Only the International Olympic Committee (IOC) can give a major verdict on the case of the cancellation of the Beijing tournament, which is to start on February 9. However, decisions can only be made on the basis of the IIHF’s position. The Slovak representatives should open their performance at the Olympic Games 2022 on Thursday, February 10 at 9.40 CET with a duel with Finland, in the C-group they should meet with Sweden (Friday, February 11 at 9.40) and Latvia (on Sunday, February 13 at 5.10).

1 thought on “Uncertainty is growing between national federations: Is the hockey tournament at the Olympics in jeopardy? – Športky.sk”