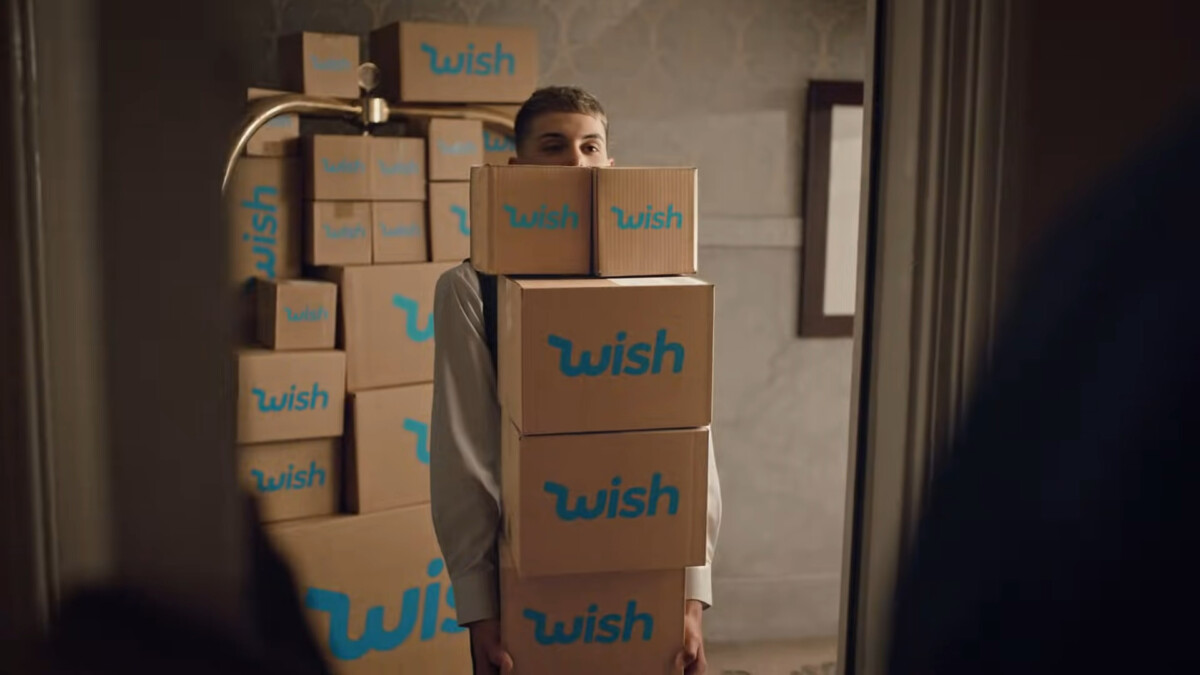 In France, the Wish site no longer appears on search engines such as Google. This follows a sanction from the Ministry of the Economy. Let’s take stock of this case which promises to be talked about again.

Extract from an advertisement for Wish // Source: Wish

In France, the Wish site has been dereferenced by Google and the main search engines. This follows a sanction taken by the Ministry of the Economy and Finance. Why take such action against Wish? What does Bercy criticize for the e-commerce platform? Will the matter end here? Let’s take stock to get a good overview on this thorny subject.

Wish, what is it?

Based in the United States and a subsidiary of ContextLogic, Wish has always been controversial. The site is indeed known for the very low prices that are practiced there, but also for the large number of poor quality products that can be found there.

If the service has existed since 2010, it is especially from 2018 that Wish began to be known to the general public. You have undoubtedly seen at least one of the many advertisements on television or on the web touting the merits of this e-commerce site.

In these promotional clips, several personalities (especially from the world of sport) took the stage buying products on Wish. In addition, the platform is also famous for its algorithms which suggest purchases that are intended to be finely suited to your profile.

Thus, in 2018 already, the association 60 million consumers was already denouncing the practices of Wish considering that the platform was “to the limits of legality“. The dubious price reductions and the lack of clarity of the offers (sometimes illustrated by a bad image) were already criticized.

What does France criticize Wish for?

Alerted by this kind of reports, the DGCCRF opened an investigation on Wish from 2020. The objective was to clarify suspicions of scams, false promotions and counterfeits on the site. Note that the acronym DGCCRF designates the General Directorate for Consumer Competition and Fraud Control, an administration under the supervision of the Ministry of the Economy.

However, a year later, it is precisely this same Ministry of the Economy which decided to apply sanctions against Wish, after the investigative work of the DGCCRF.

Neymar in the middle of Wish boxes // Source: Wish

The organization explains to the Parisian that after studying 140 products sold on Wish, “most were non-compliant, even dangerous “. Example: 95% of the electronic devices reviewed were found to be non-compliant, that is, they did not match the description given by the seller or they had a defect rendering them unusable.

Still on electronic devices, 90% of them were downright qualified as dangerous.

What does Wish de-listing mean?

For the reasons mentioned above, the French Ministry of the Economy has asked search engines to dereference Wish. This means that on Google or Bing, for example, no search results redirect the Internet user to the sanctioned site, even if the request contains the word “Wish”.

To go to the e-commerce site, you must type the web address directly in the URL bar of your browser. For Wish, this is a real blow, because a lot of people have developed the habit of going through Google to access the site of their choice.

The site is therefore still accessible in France, but it will lose a lot of traffic. It should also be noted that even Wish app disappeared from Play Store and App Store.

What is Wish’s reaction?

The standoff between Wish and the French government promises to be intense. The e-commerce site quickly cracked of a press release to deny the accusations and announce a legal recourse to cancel the French sanction that the firm considers “illegal and disproportionate“. 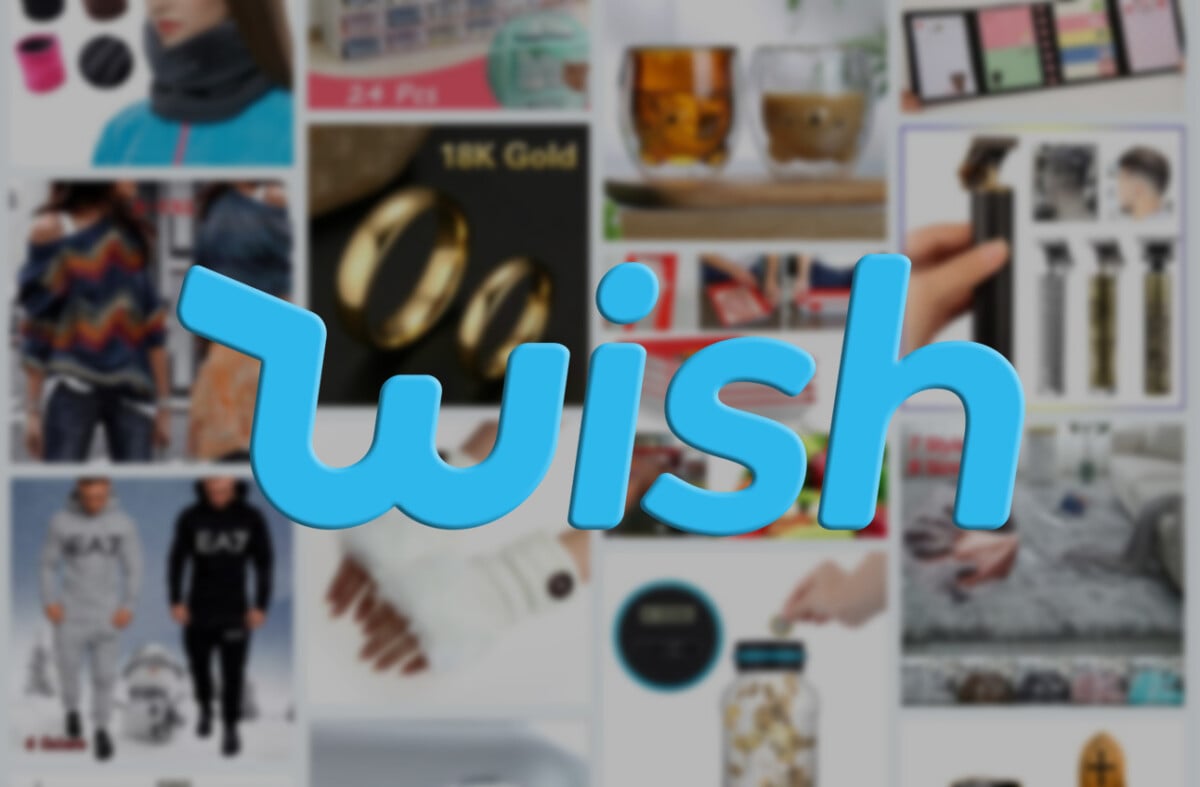 Wish.com is an e-commerce site

“At Wish, we strive to provide the best customer experience and one of our main concerns is to provide quality products for our users.”, We read in the blog article. The company also claims to invest “in a wide range of programs designed to attract and reward sellers who offer quality items, and limit the visibility of those who offer lower quality items“.

In addition, as a market platform (market place), she considers that she has “no legal obligation to carry out checks on the 150 million products offered for sale on our website“. However, this line of defense risks being undermined. Indeed, in California, a court recently ruled thatAmazon was responsible for all products sold on its site.

Does France have the right to sanction Wish in this way?

Opposite, Minister Bruno Le Maire wants to show his determination and counts sue search engines that don’t dereference Wish. At the same time, according to The letter a,this government sanction could be censored by the Constitutional Council.

We will therefore have to wait a while longer before knowing whether the request for wish to be dereferenced by France is legitimate or not.

1 thought on “Wish vs France: everything you need to know about this dereferencing business – Frandroid”