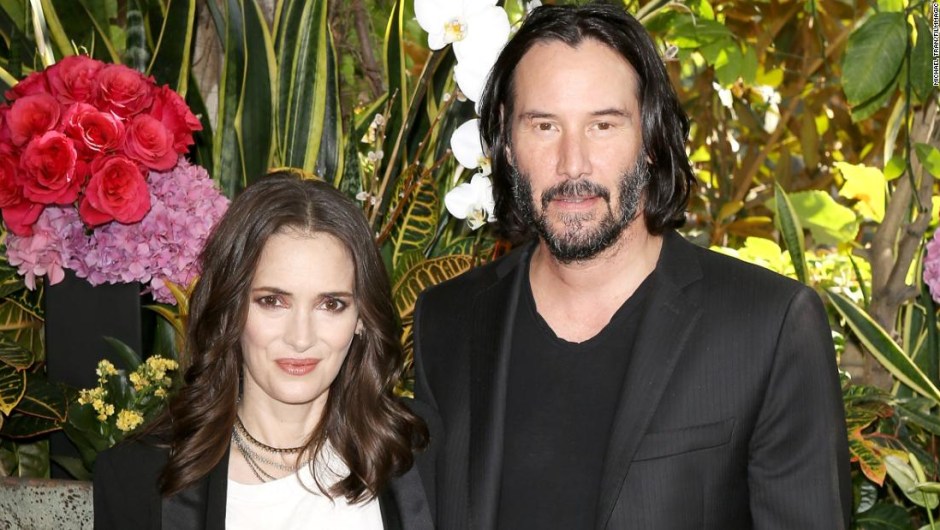 (CNN) – Keanu Reeves and Winona Ryder may be one of the oldest “married couples” in Hollywood.

Reeves has spoken again that he and Ryder are actually married, thanks to royal priests who officiated the Romanian wedding scene for the 1992 Francis Ford Coppola film “Bram Stoker’s Dracula.”

“We did a full shot of a marriage ceremony with royal priests,” Reeves said in a video from Esquire. “Winona says we are [casados]. Coppola says we are. So I guess we are married … in the eyes of God. “

In 2018, the two actors spoke with Entertainment Weekly while promoting their romantic comedy “Destination Wedding”, and Ryder said he believed they were married.

“In that scene, Francis [Ford Coppola] he used a real Romanian priest, “he said.” We shot the whole scene and he did it all. So I think we are married. “

Ryder had to remind Reeves that they had performed the entire ceremony, even saying “Yes, I do.”

“You don’t remember that?” Ryder asked Reeves. “It was Valentine’s Day.”