The “Critical Eye” by Juan Carlos Arciniegas presents Carolina Gaitán, one of the voices of ‘Encanto’ 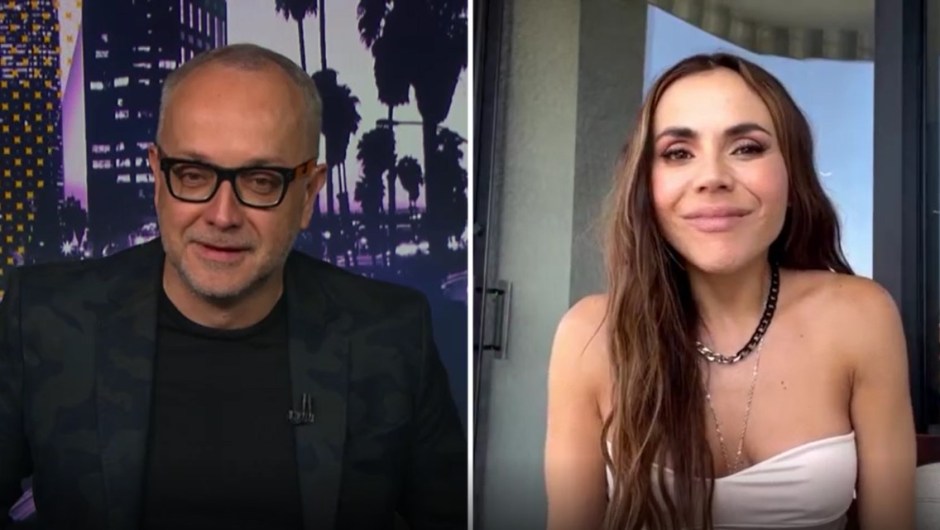 (CNN Spanish) – This Saturday, November 27 at 10 PM (Miami time), Juan Carlos Arciniegas presents a new edition of his “Critical Eye”, in which he talks with the Colombian actress and singer Carolina Gaitan about his participation in the film “Encanto”.

This production is the 60th animated film from Disney studios and is inspired by Colombia.

How important is it for Latin America that Disney produces a film inspired by that country? “The movie ‘Encanto’ is the opportunity that Colombia has to have its story told from a positive angle and not against the background of violence that has unfortunately accompanied it for so many decades and that is what fiction always tends to highlight,” he says. Juan Carlos Arciniegas.

“The actress and singer Carolina Gaitán is an example that tenacity and discipline can generate great satisfaction. With an extensive career in music and acting in Colombia, Gaitán tells us how the doors of Hollywood also came to open ”, adds Arciniegas.

‘Encanto’ is the animated film number 60 from Disney studios and is inspired by Colombia. (Credit: Disney Animation Studios)

Juan Carlos Arciniegas will also talk with Gaitán about what the actress felt when she arrived at the audition at Disney Studios, the use of social networks today, and the image that “Encanto” will give the whole world about Colombia.

The film tells the story of the Madrigal, who live hidden in the mountains of Colombia in a place called Encanto, where the magic of the place has given all the children of the family a unique gift, from super strength to the power to heal. except for one, Mirabel.

About CNN in Spanish

The news network CNN en Español is responsible for several multimedia platforms aimed at Spanish-speaking audiences around the world, reaching 62 million households including CNN en Español 24 hours of cable news for the United States, Mexico, and Central and South America. This together with CNNEspanol.com, CNN en Español Radio, CNN en Español on Twitter, Facebook and Instagram. The CNN en Español brand provides a multi-platform experience to Spanish-speakers in the Americas.

Doctors Tillinger, Sabaka and Hložník have joined politicians: You are spreading delusions, the third wave is a wave of primitivism! – Topky.sk

One thought on “The “Critical Eye” by Juan Carlos Arciniegas presents Carolina Gaitán, one of the voices of ‘Encanto’”