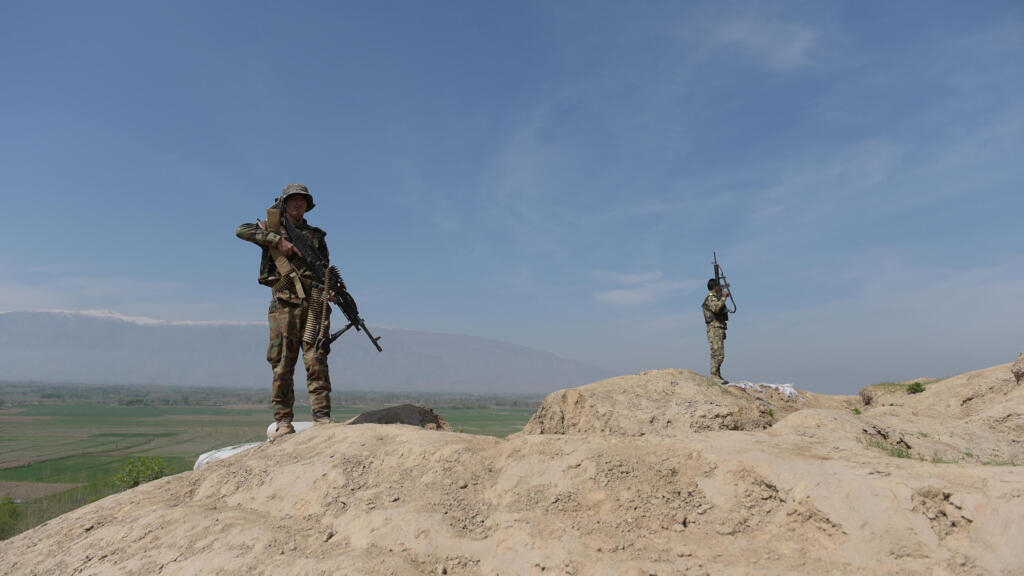 The Taliban have killed at least ten deminers in Baghlan province in northern Afghanistan, the Afghan interior ministry said on Wednesday.

At least ten deminers were killed by the Taliban in Baghlan province in northern Afghanistan, the Afghan Interior Ministry said on Wednesday (June 9th).

“The Taliban entered the compound of a body responsible for mine action … and started shooting everyone,” ministry spokesman Tareq Arian told reporters.

The spokesman for the governor of the province of Baghlan, Jawed Basharat, indicated that the facts occurred on the night of Tuesday to Wednesday in an area controlled by the government forces. The attackers had their faces covered by masks, he said.

Afghanistan is one of the most heavily mined countries in the world, a consequence of decades of conflict.

In recent months, Baghlan province has been the scene of violent clashes, sometimes daily in some districts, between government forces and the Taliban.

Violence has only increased since the 1er May, when US forces began the final phase of their withdrawal, ordered in April by President Joe Biden. This withdrawal must be completed by September 11 at the latest. The insurgents try to take advantage of this to gain ground.

In the worst-prone districts, mines and bombs were planted along roadsides by insurgents. While these explosives are intended to target government forces, they often kill and injure civilians.

1 thought on “Afghanistan: at least ten deminers killed by Taliban”