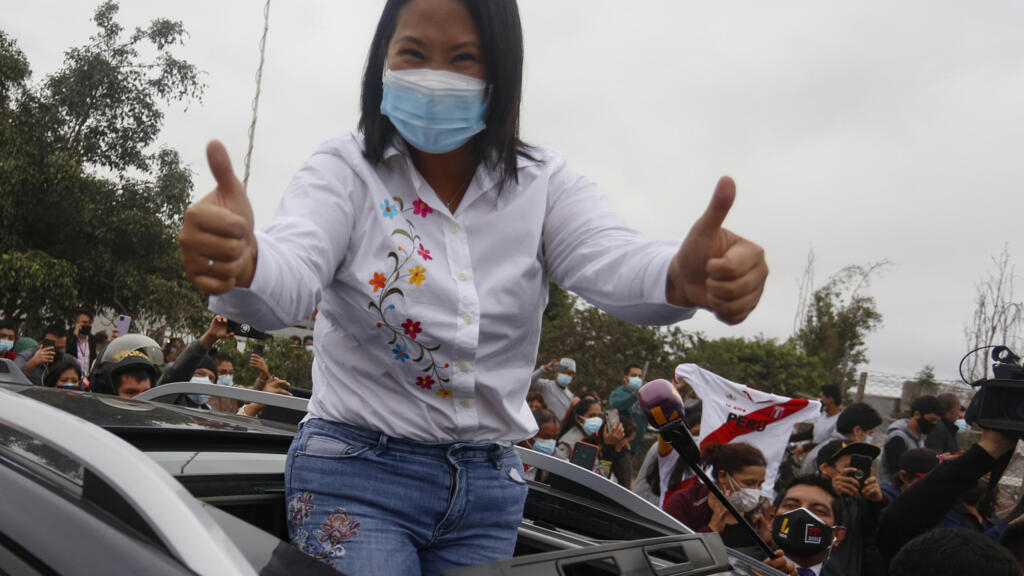 Shortly preceded by Pedro Castillo in the Peruvian presidential election, the candidate of the populist right Keiko Fujimori on Monday reported “a series of irregularities” and “signs of fraud” in the ballot of the day before.

The official results of the presidential election in Peru are long overdue. And stir up tensions. Populist right-wing candidate Keiko Fujimori thus denounced, Monday, June 7, “signs of fraud” in the ballot for which her left-wing rival Pedro Castillo was credited with a slight advance.

There is “a series of irregularities,” she said during a press conference. According to 94.8% of the ballots counted, she was ahead of Mr. Castillo by less than a percentage point.

One thought on “Peru: Keiko Fujimori evokes “signs of fraud” during the presidential election”