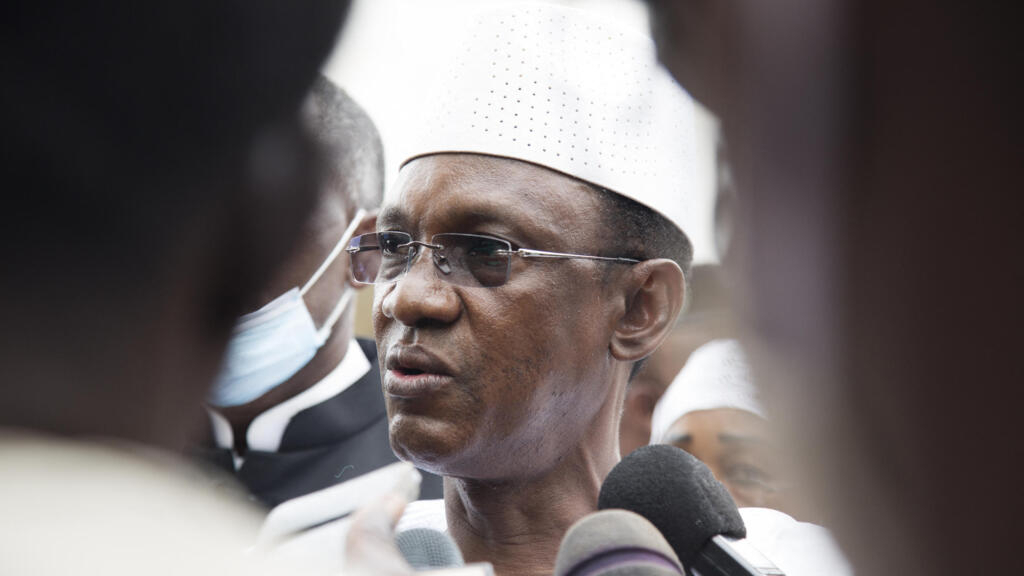 A few hours after Colonel Assimi Goïta was inaugurated as president for the transition period supposed to bring civilians back to power in Mali, the latter officially appointed Choguel Kokalla Maïga, a veteran of national politics, Prime Minister.

His name had been circulating for several days. Colonel Assimi Goïta, just invested president for the transition period supposed to bring civilians back to power in Mali, officially appointed, Monday, June 7, Prime Minister, Choguel Kokalla Maïga, a veteran of national politics, according to a decree read at public television.

In the person of Choguel Koballa Maïga, minister on several occasions and three times presidential candidate (2002, 2013 and 2018), Colonel Goïta chose one of the leaders of the collective which led in 2020 the protest against the president Ibrahim Boubacar Keïta. Colonel Goïta thus meets a requirement of the partners of Mali who demanded that the post be entrusted to a civilian.

A veteran of national politics

Maïga, whose career has followed the upheavals of national politics for more than 30 years, will have to form a team that will govern during the period of transition opened after the coup of August 2020 and until the presidential and legislative elections. scheduled for February 27, 2022.

He succeeds Moctar Ouane, the first head of the transitional government after the 2020 putsch, whom Colonel Goïta arrested on May 24 at the same time as the transitional president, Bah Ndaw, during a second coup in nine months.