Roger Federer withdraws from French Open due to health reasons 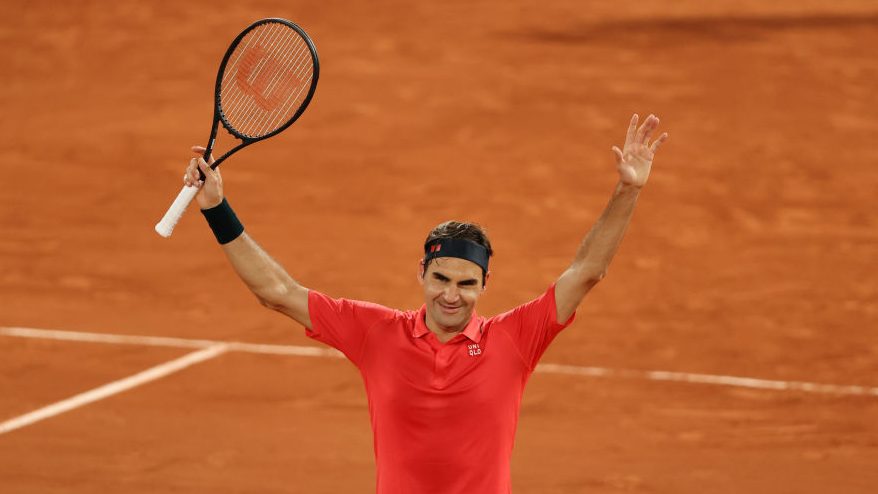 (CNN) – Tennis player Roger Federer withdrew from the French Open to protect his knee after two operations in 2020.

“After discussing with my team, I decided that I will have to withdraw from Roland Garros today,” the 39-year-old said in a statement Sunday.

“After two knee surgeries and over a year of rehab, it is important that I listen to my body and make sure I am not overexerting myself on my road to recovery.”

After playing into the early hours of Sunday in his third-round win over Dominik Koepfer, the 20-time Grand Slam champion hinted at retirement after a lengthy match that ended at 12:45 am local time.

Federer underwent two knee surgeries in 2020 and is aiming for a ninth Wimbledon title later this month on his favorite surface.

“I’m excited to have gotten three matches under my belt,” added Federer. “There is no greater feeling than being back on the court.”

French Open Tournament Director Guy Forget said: “The Roland Garros tournament regrets the withdrawal of Roger Federer, who put up an incredible fight last night. We were all delighted to see Roger back in Paris, where he played three high-level matches. We wish him all the best for the rest of the season.

“I don’t know if I’m going to play,” said Swiss after his victory over Koepfer.

I have to decide whether to continue or not. Is it too risky to keep pressing on the knee? Is it a good time to rest?

“In each game I have to reassess the situation and see the next morning in what state I wake up and how my knee is.

“It may be even more true after a game as long as tonight.”