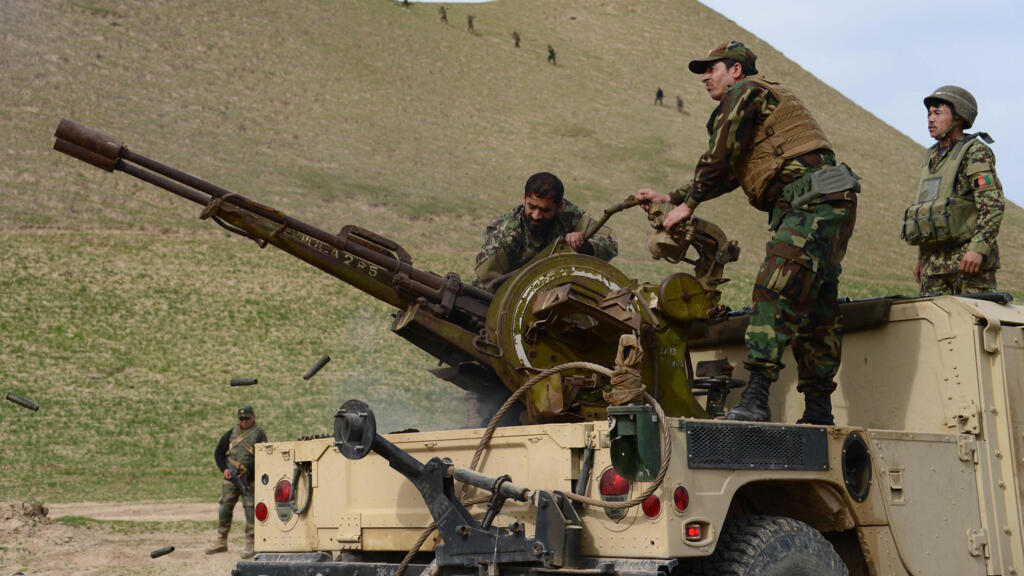 The criminal explosion of a bus has killed at least 11 people, including children, in western Afghanistan, an official said on Sunday. It follows a series of attacks this week targeting at least four passenger minibuses in Shiite neighborhoods in Kabul.

At least 11 civilians died, including three children and four women, in the explosion of their bus in western Afghanistan, an official said on Sunday (June 6th). This attack is the latest in a series targeting transport.

The attack took place on Saturday evening in the province of Baghdis, bordering Turkmenistan, in a context of great uncertainty and multiple violence, generated by the accelerated withdrawal of American forces from the country.

The provincial governor of Baghdis, Hessamuddin Shams, accused the Taliban of having concealed a bomb on the road set off when the bus passed.

The death toll of 11 was confirmed by another provincial official, Khodadad Tayeb, who said that after the explosion the bus plunged into a ravine in this mountainous province.

The attack comes after a series that this week targeted at least four passenger minibuses in the Shiite neighborhoods of Kabul, killing a dozen and injuring around 20.

Two of these attacks were claimed by the Islamic State organization, whose fighters – still present in the east and north of the country, according to the UN – specifically target the Hazara Shiite minority.

At the same time, the Taliban are stepping up their offensives against Afghan army positions in many provinces, including around Kabul.

They announced on Saturday that they had “conquered Deh Yak district” in Ghazni province, about 150 km south of the capital. But the authorities claim to have simply “resettled” their forces in another area.

Ghazni is an important lock on the major axis which connects Kabul to Kandahar, the great province and capital of the South, stronghold of the Taliban. The insurgents briefly took control of the city of Ghazni in 2018 before being driven out.

Since the withdrawal agreement signed in February 2020 between the Taliban and the Americans, President Joe Biden has ordered a complete withdrawal of forces before the symbolic date of September 11. The Pentagon said this week that operations were already nearly half complete. They could be completed by early July.

1 thought on “New deadly attack on bus in Afghanistan”