Presidential election in Iran: no candidate drafted despite the Supreme Guide’s request 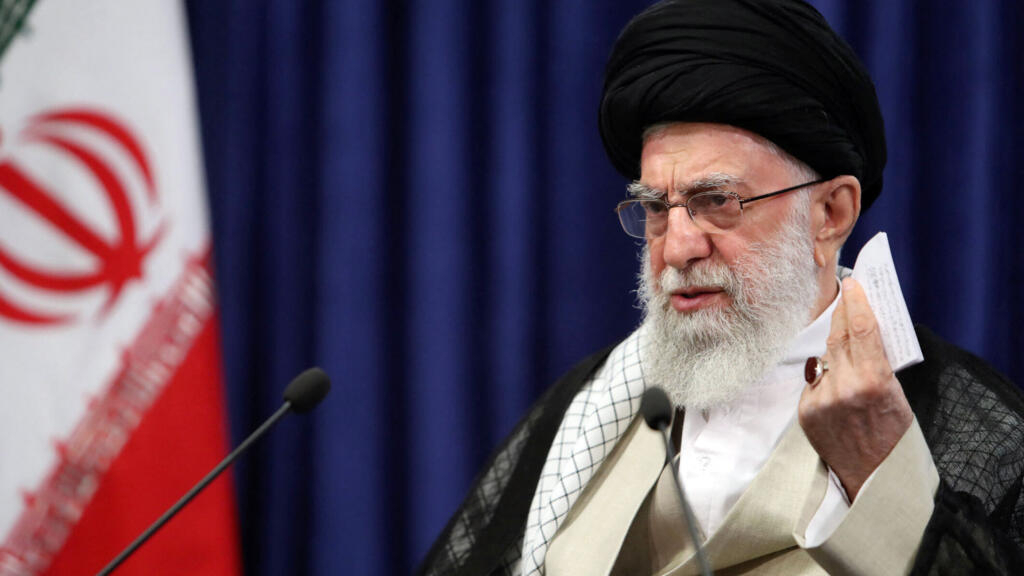 The list of candidates authorized to run for the Iranian presidential election on June 18 will ultimately not be amended. The body responsible for validating the candidacies, the Council of Guardians of the Constitution, refused to reconsider its choice, despite the request made by the Supreme Leader.

Iran’s Supreme Leader said on Friday (June 4) that some of the personalities whose candidacies were excluded from the June 18 presidential election in Iran had been “wronged” and unfairly slandered online.

“Some candidates have been treated unfairly. They have been accused of false things which have unfortunately been broadcast on the Internet (…) I call on the responsible bodies to restore their honor,” Ayatollah Khamenei said on television. A speech that encourages the Council of Guardians of the Constitution to review its judgment.

However, the body responsible for monitoring the Iranian election replied on Friday that it would not reverse its initial decision to exclude the rejected candidates. The state body clarified that its decision had not been affected by any rumors against these candidates.

Several prominent figures, in the ranks of moderates and conservatives, including the former speaker of the Iranian parliament and close to the Supreme Leader, Ali Larijani, had been excluded from the race by the Council of the Guardians, which published its conclusions on the 25th. may.

Iranian voters will therefore have a choice on June 18 between seven candidates, including five hard-line supporters and two moderates almost unknown to the general public. A situation that could favor the head of the Judicial Authority, the ultra-conservative Ebrahim Raissi, who obtained 38% of the votes in the 2017 presidential election. He is a favorite.

The electoral campaign, which officially opened a week ago, does not seem to excite Iranians, in an atmosphere of indifference in the face of an election that many say is a foregone conclusion.

Worried about a record abstention, Iranian Supreme Leader Ali Khamenei called to go to the polls. Not voting in the presidential election on June 18 is doing the will of the “enemies of Islam,” he said on Friday.

One thought on “Presidential election in Iran: no candidate drafted despite the Supreme Guide’s request”