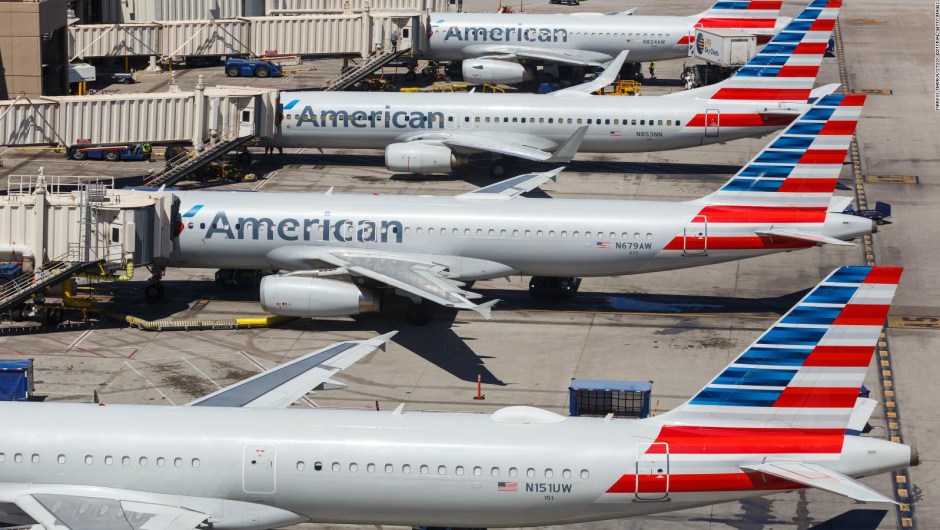 The United States Attorney’s Office in the Colorado district says Brian Hsu, 20, of Irvine, California, was charged with interference with the flight crew and assault.

A source familiar with the incident says a man got up from his seat, went to the back kitchen of the plane, hit a flight attendant twice in the face and broke her nose.

American Airlines CEO Doug Parker said the airline would pursue the maximum possible punishment and called the incident one of the worst cases of flight crew abuse in the airline’s history.