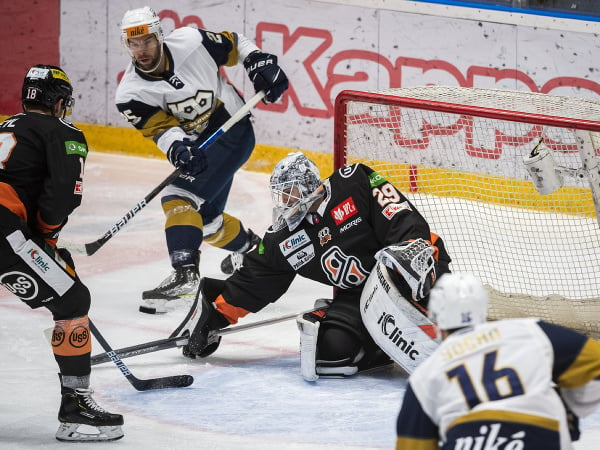 BRATISLAVA – The hockey players of Slovan Bratislava confirmed their position as the table leader and in Sunday’s 13th round of the 13th Tipos extra league they defeated HC Košice 3: 2 at home. This season they also won the second derby with the “steelmakers”, they stretched the current series of victories to five matches. After three victories in a row, the people of Košice came out empty-handed this time.