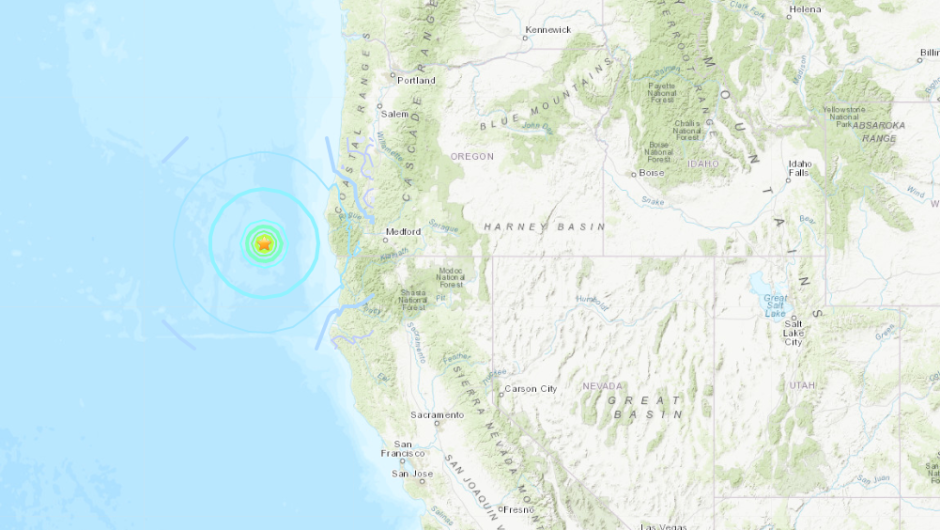 (CNN) – Two earthquakes of magnitude 5.9 were recorded in the Pacific Ocean, approximately 140 and 160 kilometers west of the coastal city of Gold Beach, Oregon, after 1 a.m. (Pacific time) on Friday, reported the Geological Survey of the United States (USGS).

At least four earthquakes ranging in magnitudes from 3.9 to 5.9 have occurred in the area in recent hours, according to the USGS.

No tsunami warnings, alerts or threats were issued after the quakes, according to the Tsunami Warning System.

1 thought on “Two earthquakes of magnitude 5.9 shake the Oregon coast; no tsunami warnings”