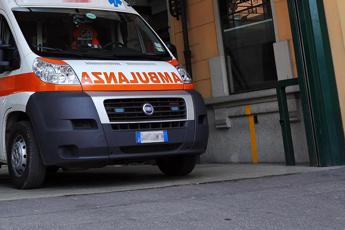 A 2-year-old child drowned in the swimming pool of the house where he lived. It happened around 8 pm yesterday in via Maddalena, in Città Sant’Angelo, in Pescara. To call 112 were the parents who, after losing sight of him a few moments, ran to look for him, finding him now lifeless in the pool. Useless attempts to help him first provided by his mother and father. On the spot the carabinieri could only ascertain the death. Further investigations are in progress but, from the findings made, it would appear to be a misfortune. (by Silvia Mancinelli)

1 thought on “Pescara, a 2-year-old child drowns in his home swimming pool”