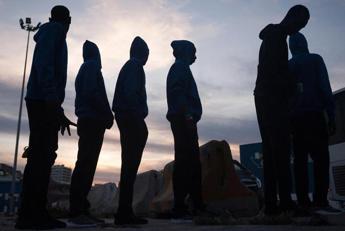 The landings on Lampedusa do not stop. A boat with 61 people on board was rescued during the night, including 8 minors and 5 women, two of them pregnant. Shortly thereafter, another sea cart with 73 migrants, all men, was intercepted. After an initial health triage, they were taken to the hotspot in the Imbriacola district, where, before the last arrivals, there were about 220 guests. During the night a boat with 99 people on board, most of whom said they came from Syria, was rescued on the high seas by the Sea Eye. “There are now about 330 refugees on our ship. The crew is working to the limit” concludes the NGO.