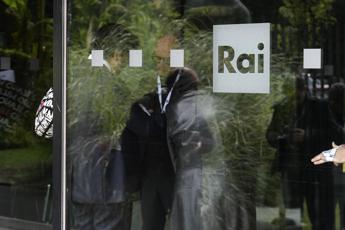 Carpenters in ‘Heroes’ Square’, the latest work by Thomas Bernhard at the Argentina theater

Ilaria Grillini investigates the relationship of the Windsors with Italy, when the queen crossed Capaci

One thought on “Rai world / events and news”