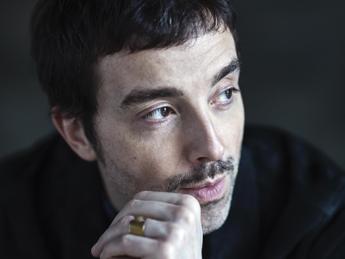 About forty artists and musical groups in about twenty days: this is the generous Apulian proposal of the ‘Locus Festival’ which from 30 July to 18 August – with a preview on 24 July in Minervino Murge in the province of Barletta-Andria-Trani and a final on 29 August from the Romanesque cathedral of San Nicola in Bari – organizes in Locorotondo in the Ferragnano farm in the province of Bari and in Fasano in the archaeological park of Egnazia in the valley of the trulli in the province of Brindisi, the 17th edition entitled ‘Open-Eyed Music’ , a ‘with open eyes’ music festival on Puglia and the rest of the world. The dense calendar unfolds every weekend from Friday to Sunday, with the exception of the last two dates on Tuesday and Wednesday. Along the list of participating artists: among others Diodato, Colapesce & Dimartino, Niccolò Fabi, Samuele Bersani, Willie Peyote, Makkox, Coma_Cose, James Senese, Miss Keta and a tribute to Franco Battiato, on the occasion of the 40th anniversary from the release of the album ‘La Voce del Padrone’ by the Sicilian singer-songwriter with the intervention of the Orchestra della Magna Grecia. The organizers of the ‘Locus’ describe it as “a festival with open eyes on the world and on change, which blends languages ​​and calibrates contaminations to achieve a perfect balance between popularity and refinement, sounds and visions, genres and genre, with a spirit of rebirth and inclusion. We will animate the Itria Valley and other enchanting locations in one of the most beautiful areas of Puglia with over thirty events: a broad and avant-garde cultural cross-section, including live music, photography, illustration, theater, cinema, meetings and contemporary art “.