For a hearing before the Supreme Court with Tibor – Denník N 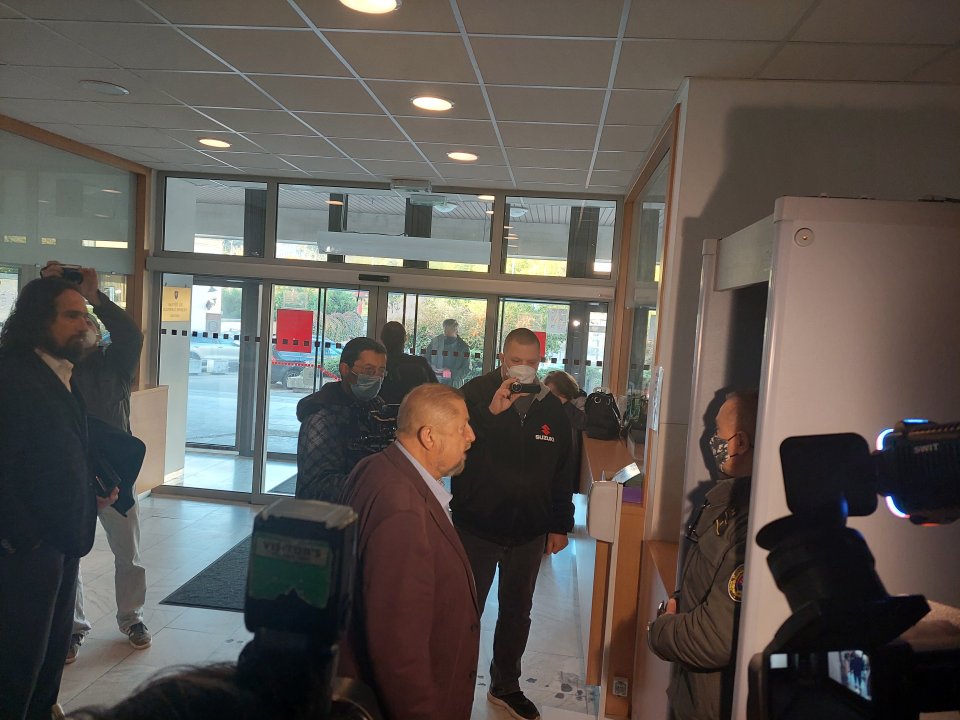 Former Judge Štefan Harabin came to the Supreme Court to hear with Tibor Rostas. Both refused to have a veil, Harabin came into conflict with the Prison and Judicial Guard Corps. He shouted that they were committing a crime and that he had no legal obligation to wear a veil.

Rostas is wrongly convicted of defaming race and nation for the article Wedge Among the Slavs, which he wrote in his magazine Zem a Vek. A specialized court found him guilty and ordered him to pay a fine of four thousand euros.

If he refuses to pay, he faces three months in custody. Rostas and the prosecutor appealed, the case will be heard by the Supreme Court today.