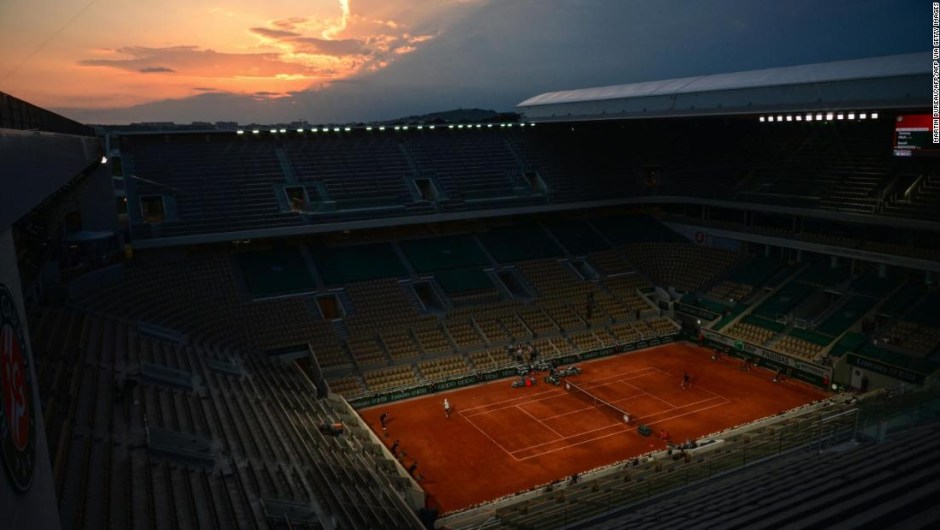 The players, both from the same team, have subsequently been eliminated from the tournament, which began on Sunday.

The unknown pair will be replaced by the first team on the substitute list.

“This is the first time that tournament organizers have to withdraw players, in accordance with their health protocol.”

“As a reminder, the health of all tournament players and their teams is continuously monitored through very regular tests, and they live and train in physically distanced ‘bubbles’.”

This year’s tournament was supposed to start a week early, but was delayed to allow a limited number of fans to view it.

It comes just seven months after the last edition, which was postponed to September 2020 amid the pandemic.

It’s been a hectic start for him major, with Naomi Osaka withdrawing from the tournament after organizers fined her $ 15,000 for not speaking to the media after her first-round match on Sunday.

Players Serena Williams, Daniil Medvedev, Stefanos Tsitsipas and Alexander Zverev advanced to the next round on Wednesday.